Author Stephen King testified today (August 2) for the U.S. Department of Justice on the second day of a federal antitrust trial regarding a potential book publishing merger, describing an industry that had become “entrenched” even as it rewarded him.

The trial was prompted by Penguin Random House’s announcement in 2020 that the publishing company would purchase Simon & Schuster for $2.2 billion. The Department of Justice is attempting to block the deal, arguing the merger would reduce competition in the publishing industry and cause a decrease in advance payments and opportunities for authors.

King, who began his career in the 1970s and has written best-selling books such as Carrie and The Shining, emphasized his own experience with a publishing market that has become increasingly distilled over the years, according to the Associated Press. “My name is Stephen King. I’m a freelance writer,” he said. “I came because I think that consolidation is bad for competition.”

The author expressed doubts that Penguin Random House and Simon & Schuster would continue to compete with each other after merging. “You might as well say you’re going to have a husband and wife bidding against each other for the same house,” King testified. He wasn’t cross-examined by the defense’s legal team representing the publishing companies.

Will the Big Five become the Big Four?

King, whose books have sold an estimated 350 million copies, has published with numerous companies over the years, some of which are subsidiaries of the two companies at the heart of the federal trial. Penguin Random House is the world’s largest publisher and Simon & Schuster is the fourth largest, according to a complaint filed by the Department of Justice, who believe a merger of the two would dominate the publishing market.

The U.S. publishing industry is currently controlled by the ‘Big Five’ companies, which also include HarperCollins, Hachette Book Group and Macmillan. If Penguin Random House and Simon & Schuster merged, its revenue would be twice that of any other American publisher.

The Department of Justice believes reducing the ‘Big Five’ to the ‘Big Four,’ with the top publisher having an outsized influence, would dramatically reduce competition with regards to acquiring publishing rights from authors. A drop in competition would leave authors with fewer alternatives and affect their earnings, especially when it comes to the advances paid by publishers. Royalties based on book sales often do not exceed the advances—meaning that the smaller advances that would result from having fewer competitive bids could lead to significantly less overall income for writers.

The trial is taking place at the U.S. District Court in Washington and is expected to last two to three weeks, with a verdict announced sometime in November. 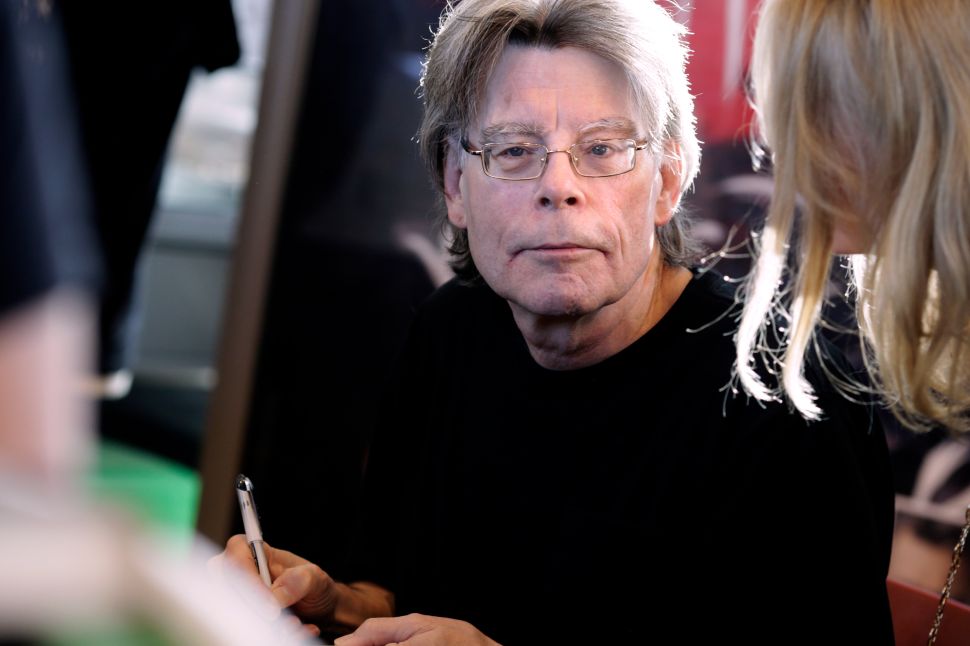