Two years ago, Netflix Chief Executive Officer Reed Hastings told Variety why he didn’t want to get into the business of selling advertising: “It’s hand-to-hand combat to get people to spend less on, you know, ABC and to spend more on Netflix.” At that time, the company’s stock value had increased in value 500 times since going public in 2002. Netflix didn’t need the hassle of hand-to-hand combat. The subscription model was working: “There’s much more growth in the consumer market than there is in advertising, which is pretty flat.”

What a difference a few years make. Netflix’s growth turned negative in Q1 of this year for the first time in a decade, and its July 19 earnings report shows a decline of 1 million subscribers in Q2 — given that the projection was 2 million, that drop is being sold as something of a win. It plans to roll out a lower-priced, ad-supported service next year.

Major streaming platforms are changing course on the future of television. Disney+, one of Netflix’s main competitors, announced that it will begin showing ads later this year. Just last week, theories about the death of HBO Max circled on social media, sparked by Warner Bros. Discovery’s cancellation of Batgirl — itself a prelude to Warner Bros. Discovery Q2 earnings presentation where executives detailed a new service which would combine HBO Max and Discovery+ next year. The media giant hinted at an ad tier by disclosing their 4 percent revenue increase brought on by HBO Max’s and Discovery Plus’ individual ad tiers.

It’s clear that streaming is here to stay, but it may end up looking like the cable TV it was supposed to replace. Cord cutters looking to get away from bloated cable packages and rising fees are facing a future of . . . bloated streaming apps and rising fees — or reasonable fees and ads. Content providers will have two revenue streams — subscriptions and advertising — just like old-school network providers had both carriage fees and ad revs. It’s like instead of dying out the TV dinosaurs just got new skin.

Disney-owned Hulu, which was once Netflix’s major competitor, has offered an ad experience since it launched in 2007. Businesses are always aware of what their competitors are doing, even modeling their own products close to that of their competition. But Netflix hasn’t wavered in its stance on ads until now, suggesting that they are only changing because they have to. Netflix stock has more than halved in value over the last year, so this additional revenue — paying advertisers and a service targeted at people who might be sharing passwords or who canceled their service after the COVID lockdown — is about meeting their bottom line.

Subscription services are also facing pressure from social media. Twitch and TikTok — like YouTube — don’t require paid subscriptions and draw eyeballs away from traditional streaming services. Globally, people are spending around 1.86 billion hours each month on Twitch. TikTok has 80 million monthly domestic users while Netflix has 75 million, and the social media app got there in a quarter of the time. And 86 percent of U.S. consumers say they watch YouTube. Both Netflix and Disney+ are hovering around 23 percent. The streaming wars are no longer about subscriber numbers or generated revenue because they can’t be. They are about time and eyeballs spent on their content, and lower-tier ad experiences can drive that.

The future of television seems to lie in multiple streams of revenue — advertising and subscriptions — despite streaming services’ historic preference for premium products. For viewers willing to pay that premium, nothing will change. For those willing to trade a few dollars each month for their time being sold to advertisers, streaming services will happily collect the check. It’s just business. 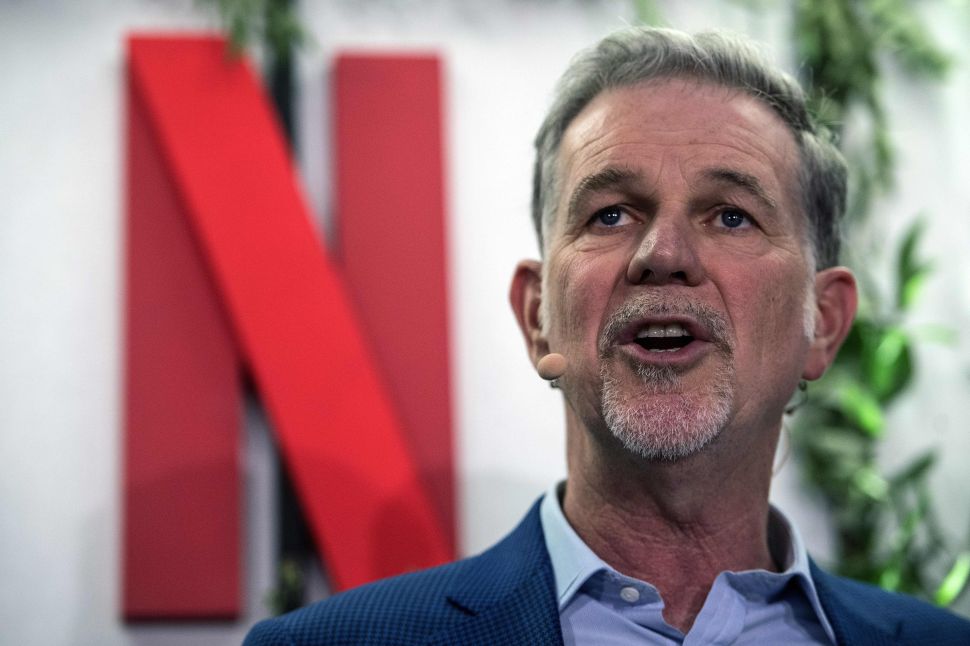