Salad chain Sweetgreen cut its annual revenue forecast yesterday (August 9) from $525 million to $480 million, citing a deceleration in sales that began around Memorial Day. The company also said it laid off about 5 percent of its support center workforce.

Sweetgreen was facing an “unprecedented increase in summer travel,” “a slower-than-expected return to office,” and “an erratic urban recovery,” CEO Jonathan Newman said in an earnings call with analysts and investors for the quarter ending in June.

Sweetgreen shares fell by over 12 percent on the news. The chain, which went public last fall, relies heavily on urban customers in cities where workers have been reluctant to return to the office. In New York City, home to the most Sweetgreen locations, the office occupancy rate was about 40 percent as of August 3. By contrast Austin, Texas had the highest office occupancy rate of any urban area, at 57 percent.

“It is uncertain whether, and how frequently, workers will return to offices in urban centers, such as midtown Manhattan or downtown Chicago… which could reduce our revenues at our urban locations,” the chain said in an August 10 SEC filing.

Burger chain Shake Shack expressed similar concerns about the effect of slower return to office trends on its sales in an earnings call last week. 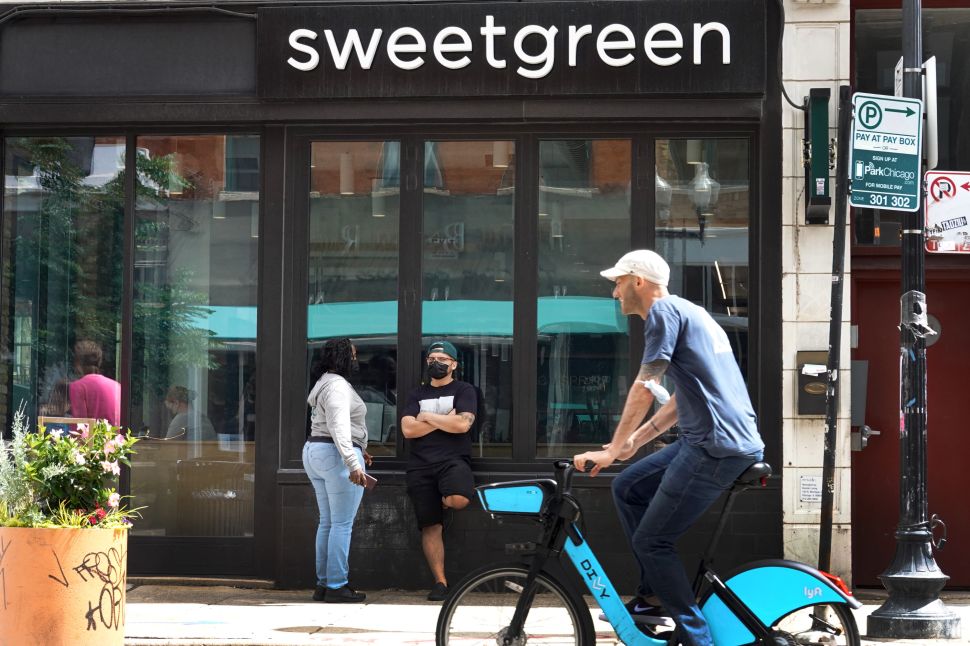