The High Line, the elevated park on the west side of Manhattan, will soon have a new Executive Director alongside a renewed focus on accountability and community voices.

“We see a bright future for the High Line as not only a green space, but as an institution that brings social, cultural and economic benefits to its communities,” wrote Mario Palumbo and Susan Viniar, chairs of Friends of the High Line, which operates the park, in a statement.

Van Capelle, who will become executive director in January, is currently the president and CEO of community center network Educational Alliance.

His appointment suggests a focus on combatting urban displacement and gentrification caused by the High Line’s popularity.

Van Capelle plans to meet with community boards and local residents, in addition to prioritizing equity when making decisions in his new role. “It’s really taking account for who is at the table when these decisions are being made and who’s not at the table,” he told Crains. 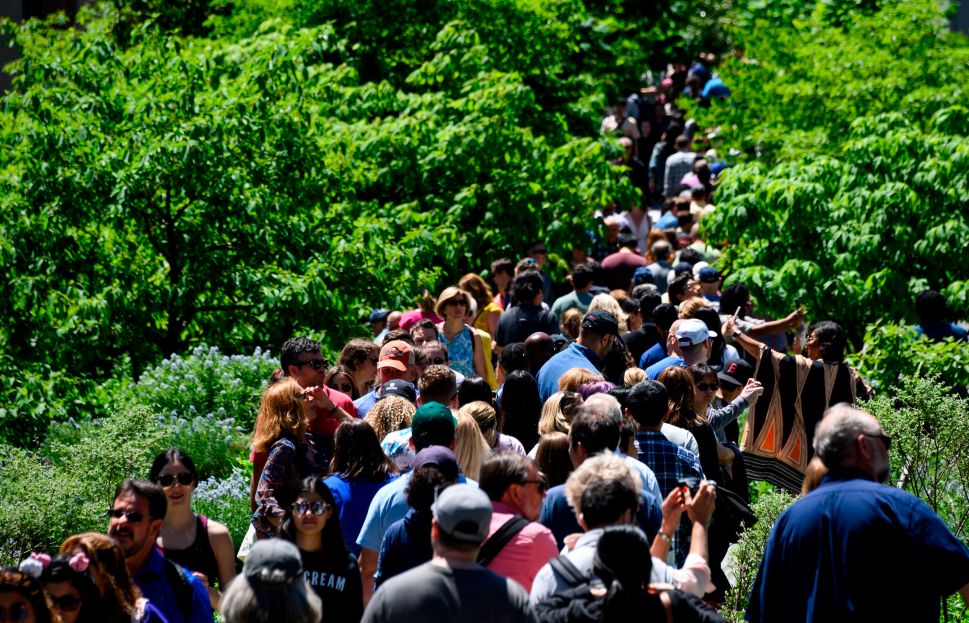