A never-ending legal battle between two billionaires will continue to rage on, it seems. The dispute, which has spanned seven years and taken place across the globe, concerns Swiss businessman Yves Bouvier’s art deals with Russian oligarch Dmitry Rybolovlev.

Throughout the years, Rybolovlev has claimed that Bouvier defrauded him of $1 billion through the sale of 38 artworks with allegedly “inflated” prices. While charges against Bouvier were dropped last year by a Geneva court, Rybolovlev has now successfully appealed this dismissal and an investigation into the case will be resumed.

Bouvier acted as Rybolovlev’s art agent from 2003 to 2014, until the Russian billionaire realized an Amedeo Modigliani painting he purchased for $118 million was initially bought by Bouvier for only $93.5 million.

Rybolovlev had believed Bouvier was merely taking a 2 percent fee, and has accused him of driving up prices and making a profit. Bouvier argues he was allowed to charge any markup he found justified, according to Artnet.

Other art transactions between the two businessmen included Leonardo da Vinci’s Salvator Mundi, purchased at $127 million with an over 50 percent markup and later sold by Rybolovlev for $450 million. Bouvier also sold Rybolovlev two supposedly stolen Picasso paintings which have since been returned to the painter’s stepdaughter.

Since 2015, Rybolovlev has lost nine cases filed across Singapore, Hong Kong, New York and Monaco, according to a press release from Bouvier’s lawyers. The most recent case took place in Geneva, where charges against the Swiss art dealer were dismissed in September of 2021.

“In his final ruling, the prosecutor confirms that, contrary to what Mr. Rybolovlev’s lawyers have claimed, there was no fraud, no mismanagement, no breach of trust and no money laundering,” reads the statement from Bouvier’s lawyers, who added that Rybolovlev was facing a criminal investigation in Monaco for attempting to influence high-ranking officials, sometimes referred to as ‘Monacogate.’

This 2021 dismissal has now been reversed, as revealed by a July 28 press release from Rybolovlev’s attorneys. The Geneva court also returned the case to the Geneva Prosecutor’s Office, who will resume its investigation into Bouvier.

“This ruling demonstrates the untenability of Yves Bouvier’s defense and the inanity of his allegations,” said Rybolovlev’s lawyers Sandrine Giroud and Benoit Mauron in a statement. “Our clients are awaiting the continuation of the proceedings and are convinced that the criminal responsibility of Yves Bouvier and his associates will be promptly established.”

Bouvier’s attorney did not respond to requests for comment. 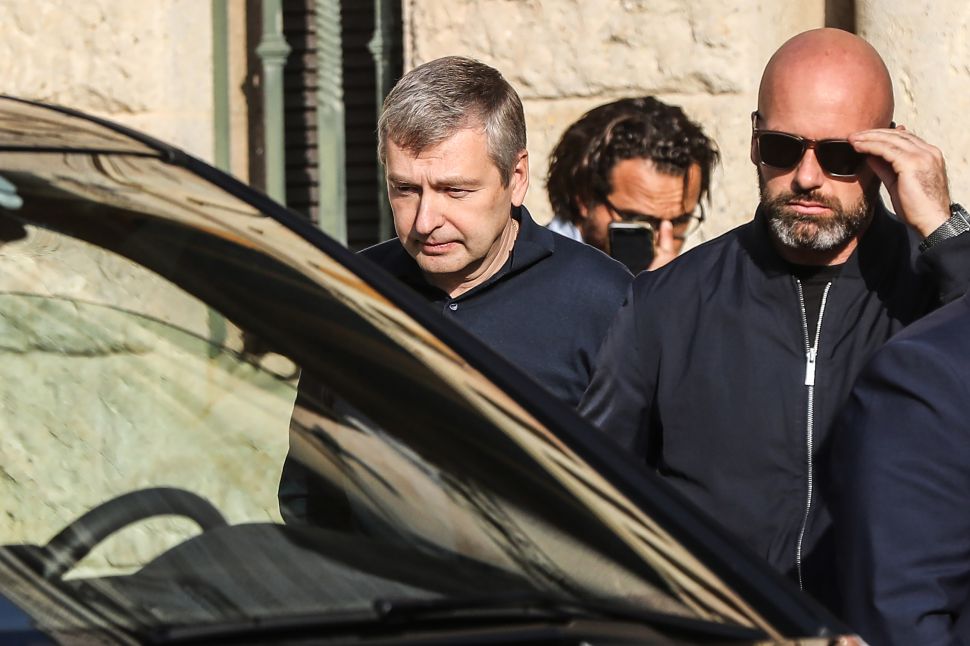