As the U.K. begins to place more focus on art repatriation, a London museum has agreed to return looted objects to Nigeria.

The Horniman Museum and Gardens will repatriate 72 antiquities looted from Benin City during the 1897 British military incursion, according to an August 7 press release. The museum received the request in January from Nigeria’s National Commission for Museums and Monuments (NCMM).

“The evidence is very clear that these objects were acquired through force, and external consultation supported our view that it is both moral and appropriate to return their ownership to Nigeria,” wrote chair of the museum’s trustees Eve Salomon in a statement.

The repatriation will include 12 Benin bronzes

The pieces include ivory and brass ceremonial objects, a key to ‘the King’s Palace’ and 12 brass plaques otherwise known as Benin bronzes. The Horniman’s board of trustees agreed to return the artworks after consulting with academics, heritage professionals and artists based in Nigeria and the U.K., announcing it will discuss the formal transfer of the pieces and the possibility of retaining some objects on loan with the NCMM.

The NCMM has also claimed over 200 Benin bronzes from museums at Oxford and Cambridge. Earlier this month, the universities agreed to repatriate the items and are awaiting an assessment from the U.K. Charity Commission.

The Horniman’s announcement comes days after a 33-page set of guidelines were released by Arts Council England regarding how English museums should approach repatriation cases. Suggestions included investing in extensive provenance research, providing accessible information on collections and clearly displaying a restitution policy on museum websites.

Arts Council England also provided a step-by-step checklist for working through repatriation claims. “The experience need not be defensive and adversarial, but can be collaborative and enriching,” reads the guidelines. 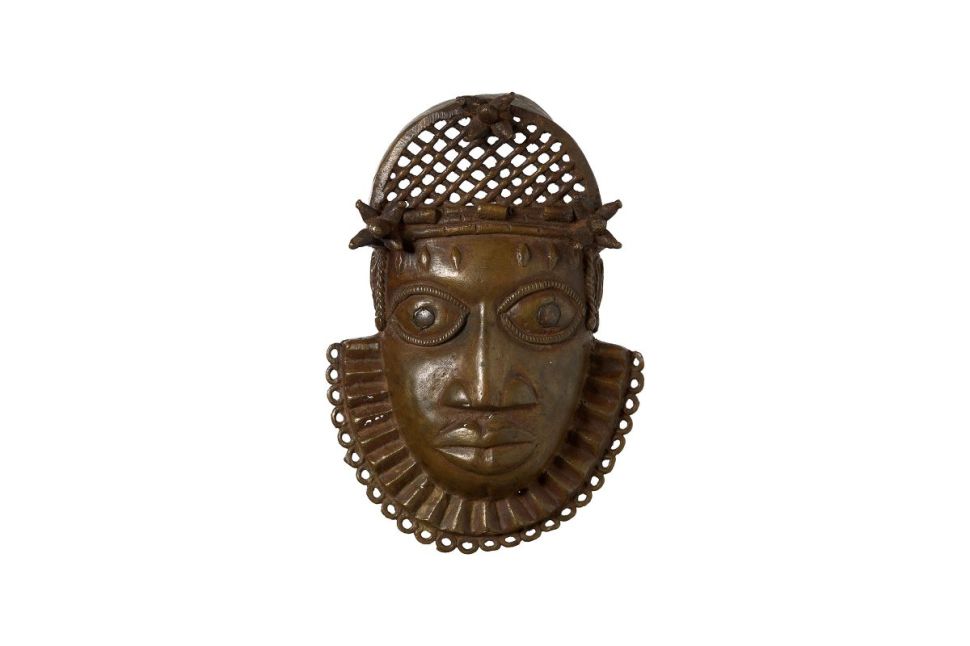