In recent years, Tiger Global has been one of the most powerful and feared investors in the world. The New York-based hedge fund has flooded the startup world with generous cash. In the first five months of 2021, Tiger invested in 118 startups, ten times the number it had invested in during the comparable months the year before. Its investment portfolio includes prominent firms such as Coinbase, Roblox, and TikTok/Bytedance.

But the macroeconomic environment of 2022 has taken its toll on Tiger. The Financial Times reports that Tiger’s flagship fund is down 50 percent after fees in the second quarter, and that one of its long-only funds is down 63.6 percent after fees.

In a letter seen by the FT, Tiger told its investors—which include 3M, Duke University, and the Rockefeller Foundation—“In reflection on the first half of the year, it is clear we underestimated the impact of rising global inflation and entered 2022 with too much exposure.”

Tiger’s once industry-leading returns have tumbled in recent months and forced the firm to write down the value of its private investments. Limited partners who invest in Tiger funds have no good options for pulling out existing investments, but sustained losses will presumably make it harder for Tiger to raise money in the future. 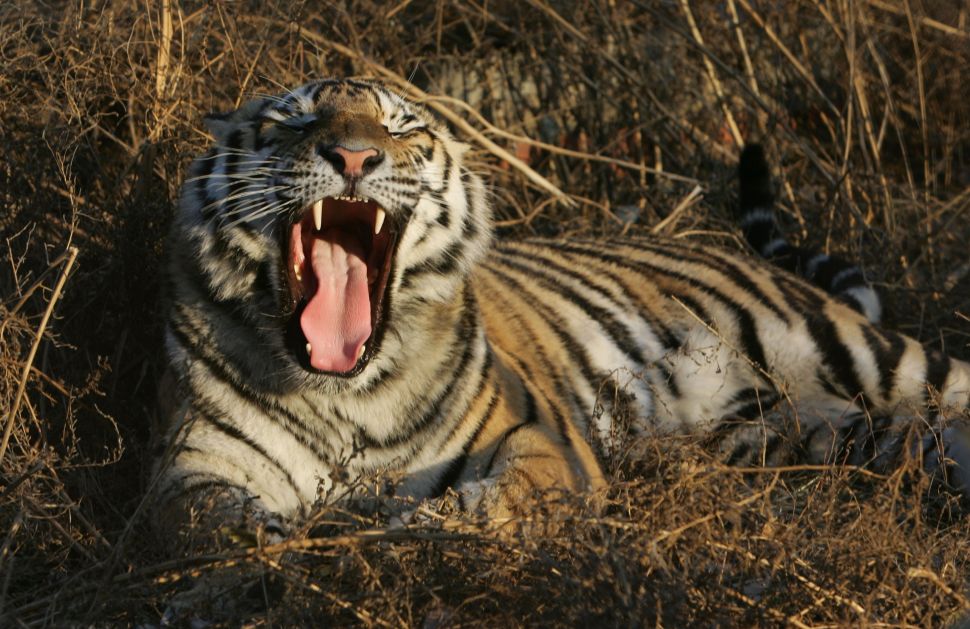