In Twitter’s lawsuit against Elon Musk, in which the social media site is seeking to force the billionaire to buy the company, a Delaware judge has mostly denied Musk’s request for the names and documents of 22 current and former Twitter employees. While Musk claims those employees are key witnesses who can testify about the company’s bot and spam users—the issue which he says derailed his $44 billion bid to buy the company—the judge ordered Twitter to hand over the files of just one person on Musk’s list: Kayvon Beykpour, its former head of consumer product.

Kathaleen McCormick, the Delaware Chancery Court judge overseeing the Twitter v. Musk case, said in a ruling on Aug. 15 Twitter “is not required to collect, review, or produce documents” of any of the other 21 custodians Musk’s attorneys asked for.

Beykpour was Twitter’s head of consumer product, the team responsible for growing the social media site’s user base, from 2018 to May of this year. He was unexpectedly fired by Twitter’s new CEO Parag Agrawal, after the company’s board signed an agreement to sell itself to Musk.

Twitter sued Musk in July in an effort to force him to complete the proposed acquisition. In a countersuit this month, Musk accused Twitter of hiding the names of employees responsible for evaluating how much of the platform’s users are fake. The Tesla CEO has asserted Twitter’s bot user number is much higher than its self-reported 5 percent but so far failed to provide evidence proving the claim. 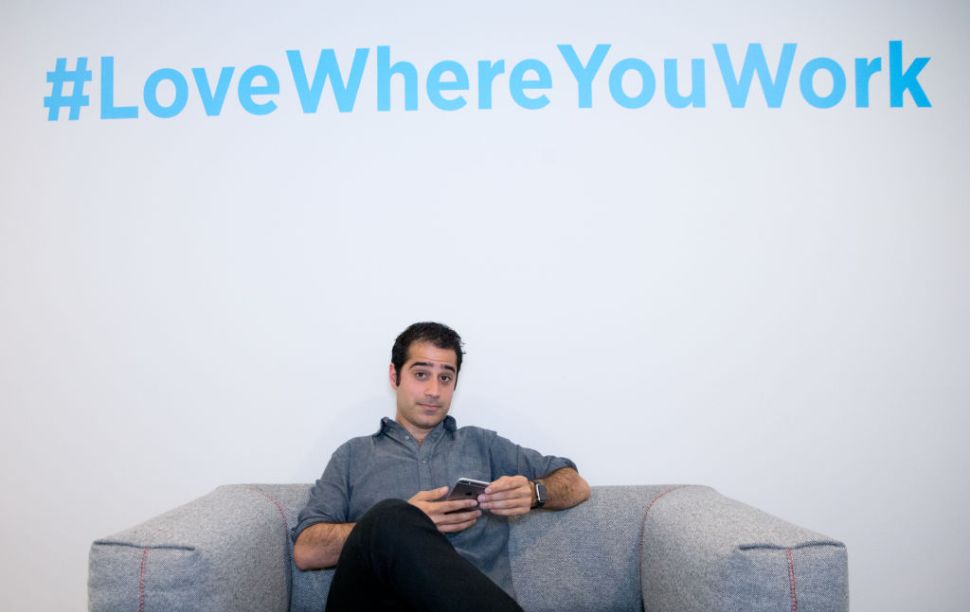