Two West Nile virus cases have been reported in Queens and Brooklyn, according to a statement from the New York Department of Health. The virus has also been detected in a record-breaking number of mosquitos across all five boroughs — a total of 1,068 mosquito samples tested positive for West Nile virus, compared to 779 positive samples this time last year.

According to the health department, 54 cases and four deaths have been reported across the U.S. so far in 2022. The virus was first detected in New York City 21 years ago, and over the past decade 16 people on average have been diagnosed each year in the city, with a 14% fatality rate. Peak activity of West Nile transmission occurs during August and September.

“We are in the height of West Nile virus season,” said city Health Commissioner Ashwin Vasan in a statement. “Use an Environmental Protection Agency registered insect repellent, wear long sleeves and pants, especially when outside at dusk and dawn when the types of mosquitos that transmit West Nile virus are most active.”

The department’s announcement comes a few days after it revealed polio had been identified in sewage samples across New York City. The virus had previously been detected in wastewater samples in Rockland County and surrounding areas, where a resident tested positive for polio in July 2022 and marked the second instance of community polio transmission in the U.S. since 1979. 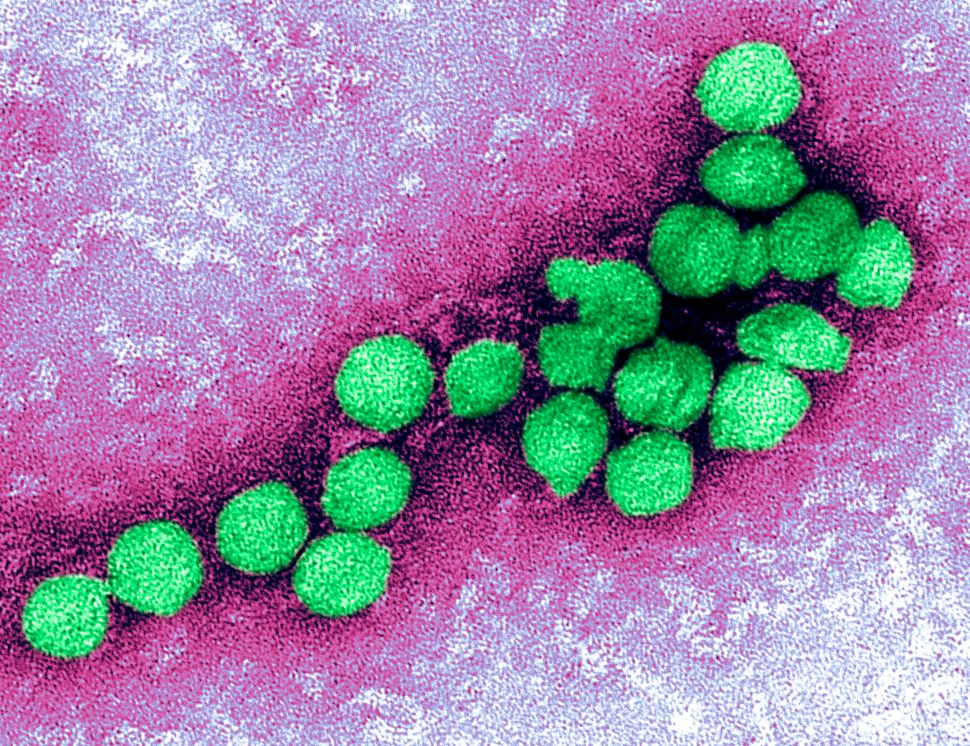