Starting Nov. 15, museums advertising employment positions with the American Alliance of Museums (AAM) must include job salaries in their listings.

AAM, which counts 35,000 museums in its alliance and currently has nearly 200 employment listings on its job board, is the only organization representing the entire American museum field, from history centers to science and art institutions.

“We know that salary transparency practices can’t thoughtfully take place overnight or in isolation. It requires a critical look at current practices and, for many, the collaboration and approval of parent organizations, boards, and other entities,” reads a post from AAM, which will soon reject any position listings that don’t fill out the salary field.

The move comes after organizations like the National Emerging Museum Professionals Network (NEMPN) demanded salary transparency in the museum world. The network, which has chapters located across the U.S. representing museums and employees, has worked with more than 40 museum organizations since 2018 to support wage transparency policies. It launched a petition in May urging AAM to require salaries on its job boards, in addition to creating a database keeping track of museum organizations refusing to post salaries.

The average annual salary in 2021 for archivists, curators and museum workers was around $50,000, according to the U.S. Bureau of Labor Statistics.

A long history of workers subsidized by wealthy families

“In the art world, there’s a lot of pressure to do the work because you love it,” said NEMPN co-president Kelsey Brow.  Museum workers have historically been made up of employees with generational wealth, allowing them to get a foot in the door of an industry that all too often offers ridiculously low wages, she said. “Keeping the wages depressed is an impediment to diversity in the field.”

Museums who don’t provide salary requirements on job boards typically do so because they don’t want to publicize such low payment, according to Brow, who believes denying posts without salaries will hopefully cause some art institutions to rethink their offers. 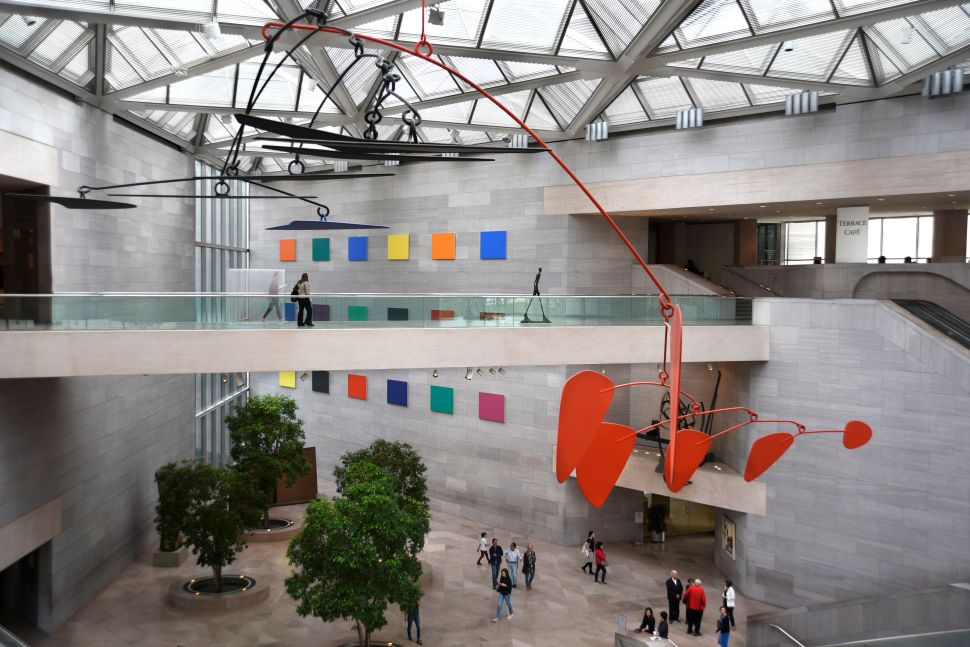