Uber today (August 2) reported another multibillion-dollar loss for the second quarter, in part due to its investments in self-driving and delivery companies. But the ride-hailing and food delivery giant ended the financial period with a positive cash flow for the first time since going public in 2019, sending its stock up more than 14 percent in morning trading.

Uber reported a net quarterly loss of $2.6 billion, or $1.33 per share, on a revenue of $8.07 billion, both missing analysts’ estimates. About $1.7 billion of Uber’s net loss stemmed from equity stakes in self-driving startup Aurora, its Singaporean ride-hailing rival Grab, and Indian food delivery service Zomato.

For the first time since going public in 2019, Uber had $382 million in free cash flow at the end of June, thanks to a resurgence of travel demand after pandemic lockdowns eased. Gross bookings of Uber’s ride-hailing service jumped 57 percent to $13.4 billion in the second quarter from a year ago, while bookings from its food delivery service increased 12 percent to $13.9 billion.

In a call with analysts today, Uber CEO Dara Khosrowshahi said the company continues to benefit from an increase in on-demand transportation and a shift in spending from retail to services. Khosrowshahi said new driver sign-ups increased 76 percent in the second quarter from a year ago. He noted more than 70 percent of drivers said inflation and cost of living played a part in their decision to join Uber. 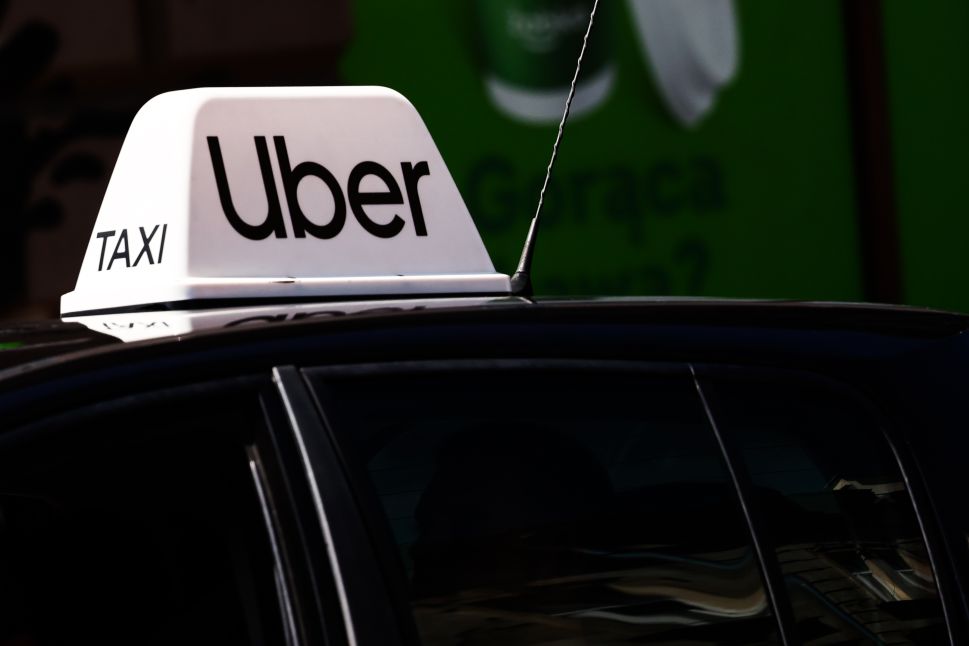