The game design company has signed a multi-million-dollar deal with CACI International Inc., the technology company that last month was awarded a U.S. Army contract to assist in aerial intelligence, surveillance and reconnaissance missions. Through this deal, Unity will help the government design human-machine interfaces— dashboards that connect to human controllers much like a game—for aerospace simulations.

Last year, Unity employees demanded transparency when they found out the government used Unity software to visualize attacked plane runways and train drones to identify weapons. It is unclear if employees were aware of a new contract supporting the military. Unity declined to comment on Bloomberg’s story. 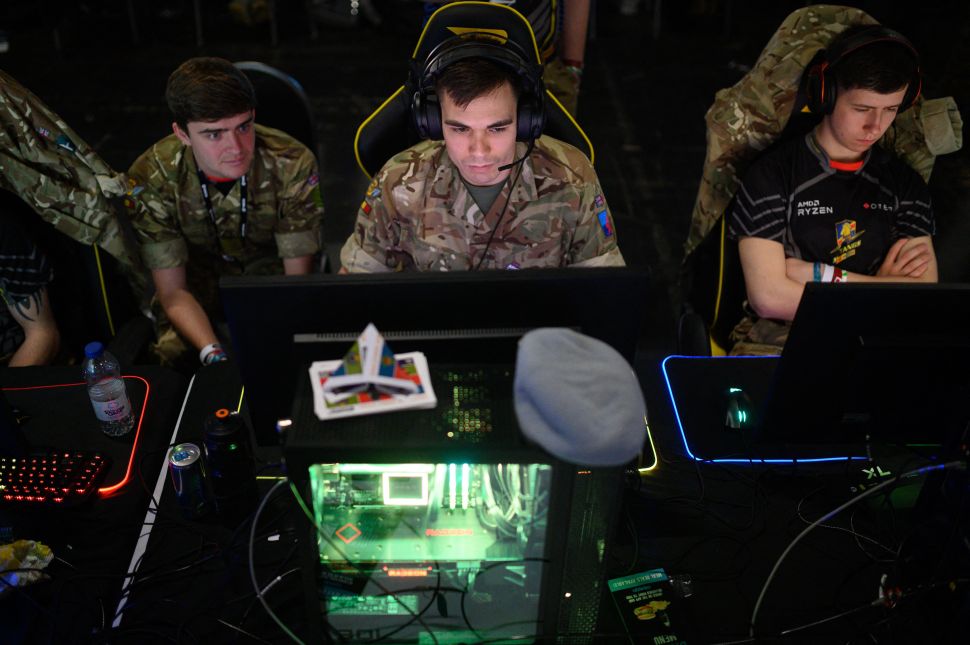