Real-life rescues, high concept fantasy and sci-fi, and movies-as-memoirs make up this week’s newest options. Favorites ranging from writer Neil Gaiman to director Paul Thomas Anderson bring their latest projects to streaming, and several other premieres make it a busy and buzzy week for streaming — so read on to make your week’s watchlist!

Fans of Neil Gaiman may know the longstanding drama behind the adaptation of his The Sandman comic, but it has since clawed from the depths of development hell. The series centers on a kind of superhuman being known as Morpheus, the king of dreams. After being held captive for over a century, he escapes and sets out on the perilous journey to restore order to his kingdom. Between American Gods and Good Omens, Gaiman’s television ventures have yet to hit a false note, and this fantasy drama looks no different. The Sandman premieres Friday, August 5th.

If last month’s The Gray Man got you in a real Ryan Gosling mood, then does Netflix have another movie for you! The Nice Guys stars Gosling and Russell Crowe as a struggling private eye and a gruff enforcer, respectively, as they solve the case of a missing adult film star. It’s a stylish ‘70s period piece that manages to put a fresh spin on the buddy cop genre, and the witty work from Iron Man 3 director Shane Black makes it endlessly rewatchable. Plus, no one handles bathroom-stall physical comedy quite like Ryan Gosling. The Nice Guys will be available to stream starting Tuesday, August 9th.

Believe it or not, the Predator franchise may still have some juice in it 25 years later. Prey is the newest addition to the series, and it roots its story in history rather. The film sees Naru, a young woman seeking to prove herself as a worthy hunter within the Comanche Nation (circa 1700). When a new threat emerges and endangers her camp and her people, Naru confronts a familiar alien predator. The movie is anchored by its thrilling action as well as an intense performance from star Amber Midthunder, making it a sharp and distinctive addition to the sci-fi canon. Prey premieres Friday, August 5th.

Most survival stories tend to focus on the plight of one person against the all-powerful forces of nature. Few highlight the intense pressure of having to save someone else from those same forces; Thirteen Hours does just that. Focusing on the divers and experts who helped orchestrate and execute the 2018 Tham Luang cave rescue of a young Thai soccer team, this movie recreates the rescue in all of its gripping glory. Veteran filmmaker Ron Howard directs Viggo Mortensen, Colin Farrell, and Joel Edgerton, who star as some of the real-life figures who helped pull it all off. Thirteen Lives premieres Friday, August 5th.

The first of two big Academy Awards players from this past year to premiere on streaming this week, Licorice Pizza has a lot going for it from the outset. Not only is it written and directed by American auteur Paul Thomas Anderson, but it stars Alana Haim in an electric acting debut and features a brilliantly bonkers turn from Bradley Cooper. Plus, long-time Anderson collaborator Philip Seymour Hoffman’s son, Cooper Hoffman, makes for quite the complex child star. It’s an offbeat film with moments of sheer perfection, so don’t let it run by you. Licorice Pizza premieres Friday, August 5th.

Kenneth Branagh took a few steps away from the grandeur of his Hercule Poirot and endless Shakespeare adaptations last year with his Oscar winning movie memoir Belfast. The film tells the filmmaker’s own story as a young boy whose Protestant family has settled in a Catholic neighborhood of the titular city, one rife with the sectarian strife that characterized the Troubles in Northern Ireland. It’s a heartfelt and heartbreaking film, rounded out by a stellar supporting cast made up of Jamie Dornan, Caitriona Balfe, Ciaran Hinds, and Judi Dench. Belfast premieres on streaming Friday, July 5th. 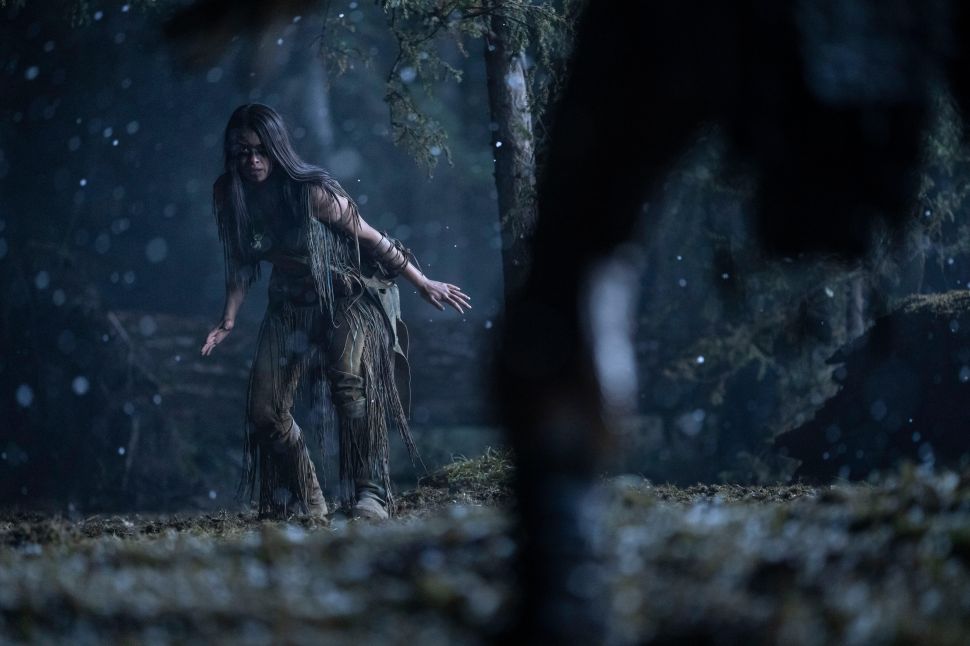