A foreign tanker carrying British Petroleum diesel fuel could help alleviate these shortages, but it’s currently not allowed to enter Puerto Rico’s ports. The blockage is due to the Jones Act, a law dating back to 1920 that requires U.S.-flagged ships, staffed by U.S. crews, to carry goods between American ports. Unions have historically backed the law, as it protects the U.S. shipping and maritime industry from foreign competition. Puerto Rico has asked for a waiver to allow the ship, which is carrying 300,000 barrels of fuel, onto the island.

But President Joe Biden’s administration is facing pressure from organized labor to keep the law in place. The American Maritime Partnership, a coalition representing U.S.-flagged vessels and unions under the Jones Act, wrote a Sept. 23 letter to Alejandra Mayorkas, Biden’s homeland security secretary, asking that the law not be waived, the Washington Post reported Sept. 26. “There is no indication that American shipping capacity is insufficient to meet demand, and, therefore, no justification for a waiver of the Jones Act,” said Ku’uhaku Park, the group’s president.

This is not the first time aid for Puerto Rico has landed in the crosshairs of the American labor movement. In 2017, after Hurricane Maria ravaged the island, President Donald Trump’s administration temporarily waived the Jones Act, but then declined to renew the waiver. The AFL-CIO, which represents more than 50 unions, published a letter shortly afterward arguing that repealing the act “would jeopardize the survival of the U.S. maritime sector and along with it thousands of jobs that would be outsourced to foreign carriers.”

Biden, who has vowed to be the most pro-union president ever, is now tasked with balancing the interests of U.S. labor and the welfare of Puerto Ricans. His administration’s inaction is already drawing ire from some Republicans, including Sen. Mike Lee of Utah.

.@WhiteHouse must immediately grant this Jones Act waiver and provide much-needed relief to the people of Puerto Rico. https://t.co/ycwYooUCRf

In a briefing Sept. 27, Deanne Criswell, FEMA’s administrator, said the agency was “committed to doing everything that we can within our legal authority to support the people of Puerto Rico,” and knew a Jones Act waiver was an option. She added any final decision would be made by Mayorkas, the homeland security secretary. 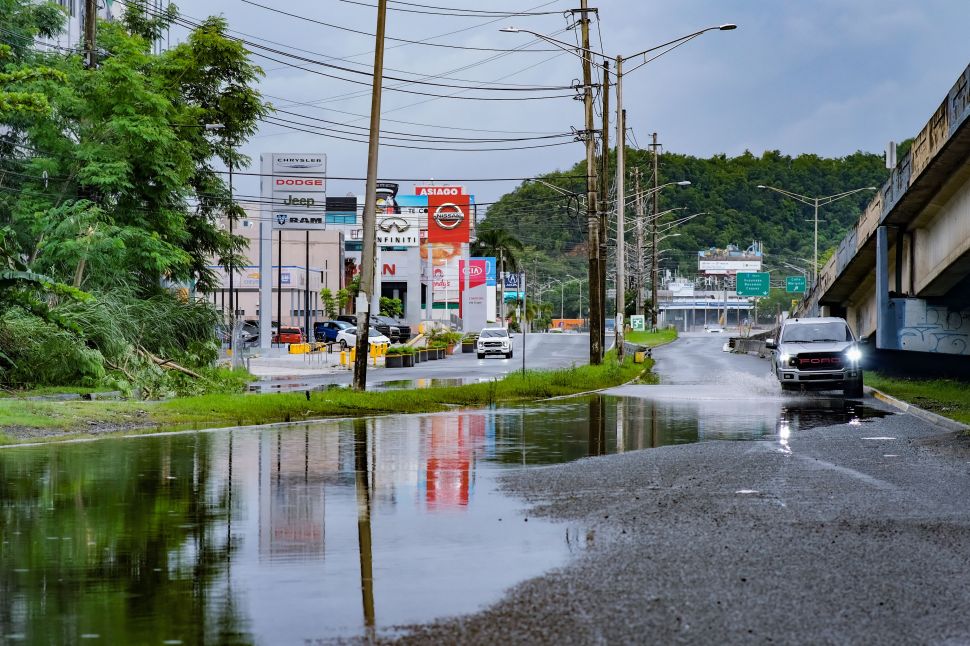