Meredith Whittaker, who left Google in 2019 after voicing concerns about its artificial intelligence work, has been appointed as president of Signal, the encrypted messaging app. In the newly created role, Whittaker will be leading Signal’s strategy, communications, and policy. Whittaker was most recently an adviser for Federal Trade Commission chair Lina Khan.

“In many ways I accidentally trained for this,” Whittaker writes in a Sept. 6 blog post on Signal’s website. She cites her 17 years in the tech industry and an understanding of the factors shaping the “surveillance business model” that dominates much of the tech industry today.

Whittaker took particular issue with this model while working as a researcher at Google, when the company lent its AI technology to help the Defense Department analyze drone surveillance footage in an initiative dubbed Project Maven. She was involved in drafting a petition asking Google to drop this project, as well as organizing a walkout of some 20,000 employees over the company’s handling of sexual harassment in April 2018. Whittaker resigned the next year after Google told her she would have to stop focusing on AI ethics, including her work with New York University’s AI Now Institute, which she co-founded.

In a Medium post explaining her resignation, Whittaker said Google was “gaining significant and largely unchecked power to impact our world,” for example through the deployment of surveillance technology, “in the conventional pursuit of quarterly earnings.”

In joining Signal, Whittaker is transitioning to a tech company with a totally different business model, as the messaging app is run by a non-profit company funded through donations, including a $50 million contribution from WhatsApp co-founder Brian Acton. Unlike most tech products, Signal offers end-to-end encryption, and doesn’t store users’ data. Activists and investigative journalists commonly rely on the app to keep their communications private, out of reach of any authorities in government or law enforcement. Though less popular than rivals WhatsApp and Telegram, more users turned to Signal last year after WhatsApp announced it would share users’ personal data with parent company Facebook (now Meta).

In an interview with Austrian newspaper Der Standard, Whittaker said developing a model to sustain Signal financially would be an important aspect of her role. Just because Signal rejects the “surveillance business model,” Whittaker said, “doesn’t mean it’s any cheaper for us. It costs us tens of millions of dollars a year to develop and maintain and care for Signal. And that cost is never going away.” In the future, she said she envisioned “the many millions of people who use Signal contributing a little bit” so the company continues to grow. 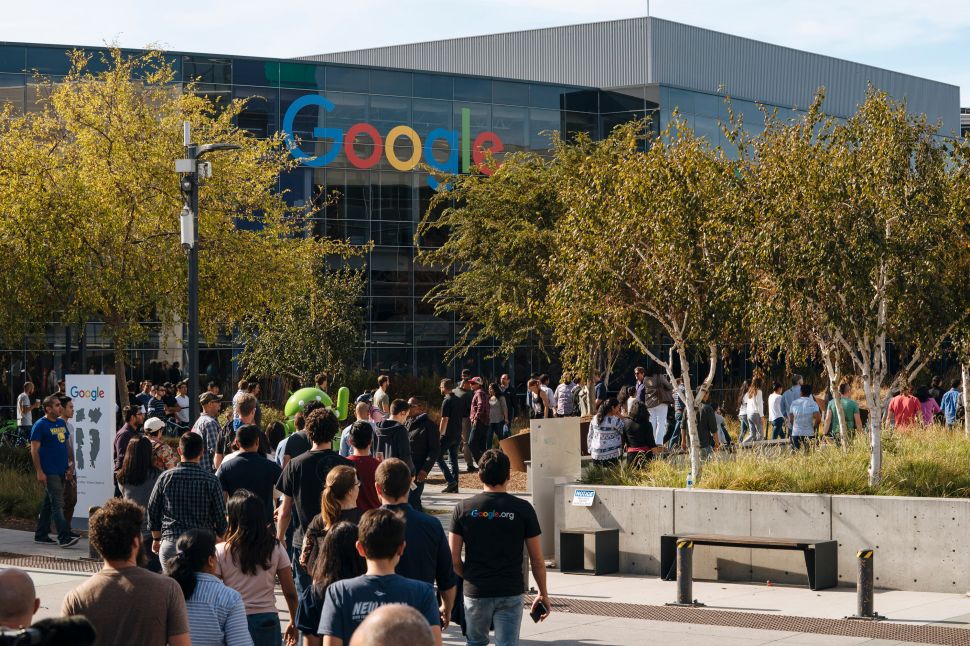