The legislation, brought forward by Council member Lincoln Restler with more than 20 co-sponsors, would pay citizens to spot blocked bike lanes, school building entrances, sidewalks and crosswalks. Citizens reporting violations would receive 25 percent of the $175 parking fines levied against offenders, bringing each bounty to around $44.

The proposal stems from a pre-existing program, the Citizens Air Complaint Program, which pays New Yorkers to report idling trucks. Some have taken advantage of the program, purposefully hunting down idling trucks to make a profit, and reported experiencing combative or aggressive truckers in the process.

The potential for conflict is one of the larger concerns regarding Restler’s proposed legislation. An NYPD spokesperson told Bloomberg that they’re concerned the law could potentially lead to violent interactions between drivers and civilians reporting illegal parking. 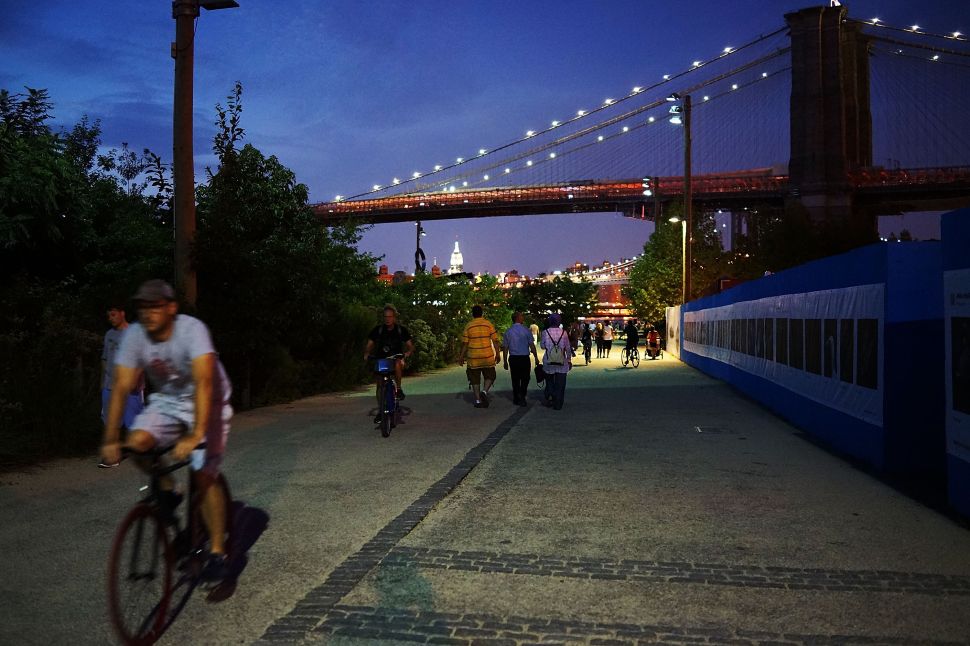