Adnan Syed, the subject of podcast Serial’s first season, had his murder conviction vacated by a Baltimore judge today (Sept. 19).

Judge Melissa M. Phinn ordered Syed, 41, be unshackled and serve home detention, while prosecutors have 30 days to decide whether they will seek a new trial or drop the charges against Syed, according to the New York Times.

Syed has been behind bars for 23 years since the 1999 murder of his classmate and former girlfriend Hae Min Lee. The case was chronicled by Serial, bringing widespread attention to Syed’s conviction and his possible innocence.

The overturned conviction comes after prosecutors filed a motion on Sept. 14 in Baltimore City Circuit Court. The motion urged a new trial for Syed, after a year-long investigation found information “regarding two alternative suspects, as well as unreliable cell phone tower data,” according to a press release from Baltimore City State Attorney Marilyn J. Mosby. 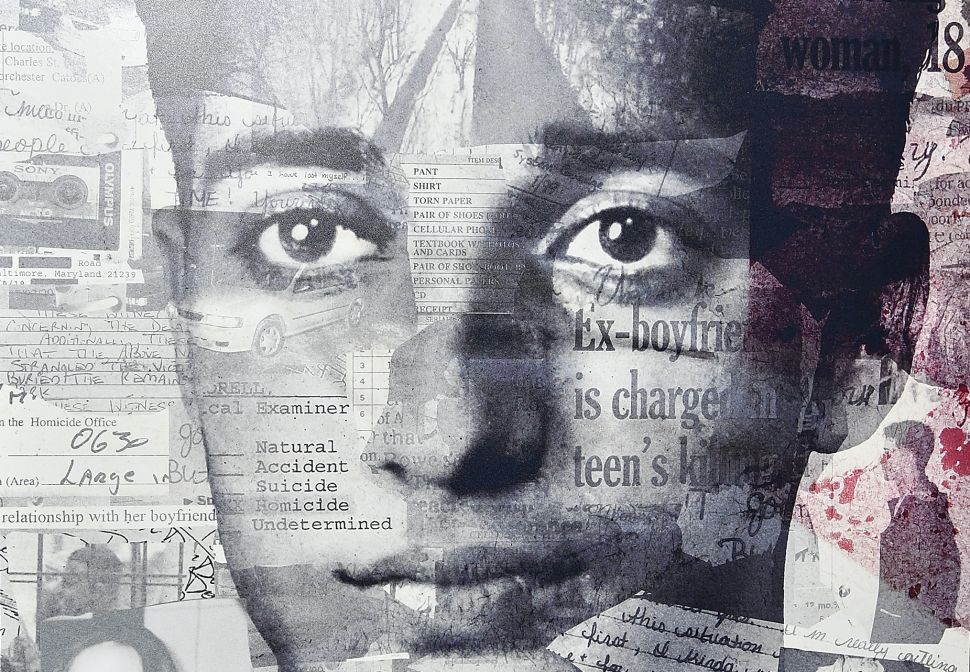