Software giant Adobe today (Sept. 15) announced it will acquire Figma, a Silicon Valley design software firm and a competitor, for $20 billion in cash and stock.

The announcement came as dealmaking slows down significantly in the tech world this year.  The deal is the largest software merger since Salesforce acquired Slack for $28 billion last year and one of the largest in recent years.

Figma’s cloud-based design software allows multiple people to collaborate on same projects in real time. It’s a competitor of Adobe’s XD program. After the merger, Adobe will integrate some of its illustration and photography features into Figma’s platform, the company said.

Figma was founded in 2012 and has raised $333 million in funding from investors including Index Ventures, Greylock Partners and Kleiner Perkins, according to Crunchbase. Dylan Field, Figma’s cofounder and CEO, will continue to run the company after the merger completes, Adobe said in today’s announcement.

Adobe investors didn’t seem too thrilled about the news. Shares of the company tumbled more than 12 percent in morning trading hours after the merger was announced. 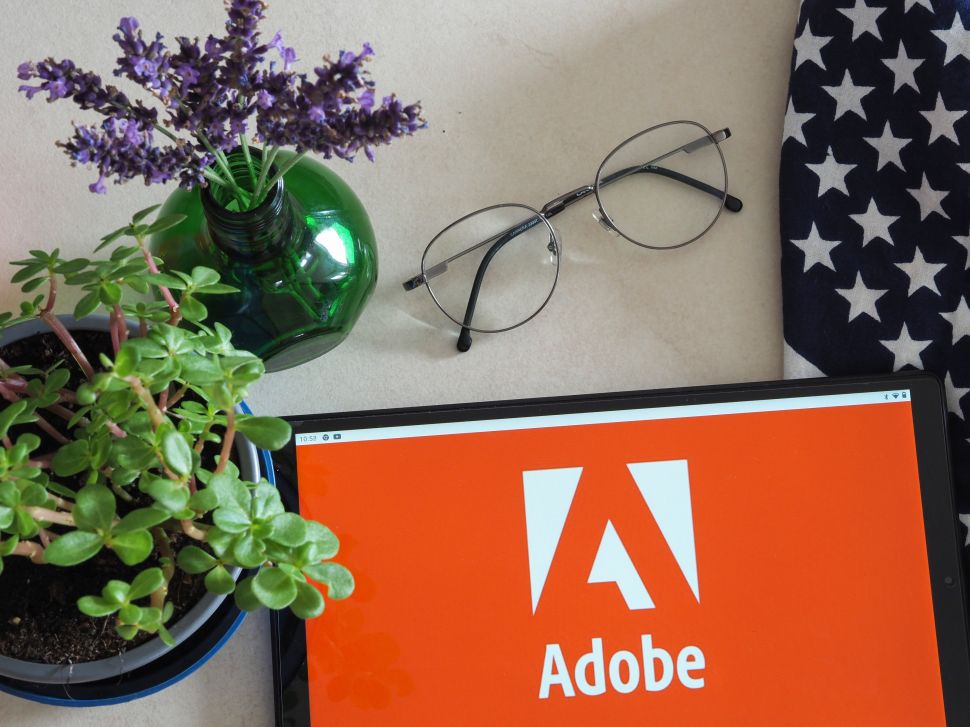