Amazon is raising average starting pay for its warehouse and delivery workers from $18 to $19 an hour, the retailer announced yesterday (Sept. 28).

With this wage hike, which it said represents a $1 billion investment, so-called “front-line” workers will now make between $16 and $26 an hour, depending on their role and location in the U.S., the company said. Amazon also said it will expand a benefit that allows employees to collect up to 70 percent of their earned pay at any point during the month, and roll out a career advancement program that trains workers for engineering roles with Amazon Web Services, its cloud computing division.

The new pay and benefits come as Amazon faced union drives across the U.S. Next month, workers at a warehouse in Albany will vote to join the independent Amazon Labor Union (ALU), which won its first election in Staten Island this spring. Amazon recently challenged the results of that election before the National Labor Relations board, and lost. Amazon workers at warehouses in Campbellsville, Kentucky, and Moreno, California are also seeking to unionize with the ALU.

The ALU has only successfully unionized one warehouse thus far, having lost an election at a second Staten Island warehouse in May. 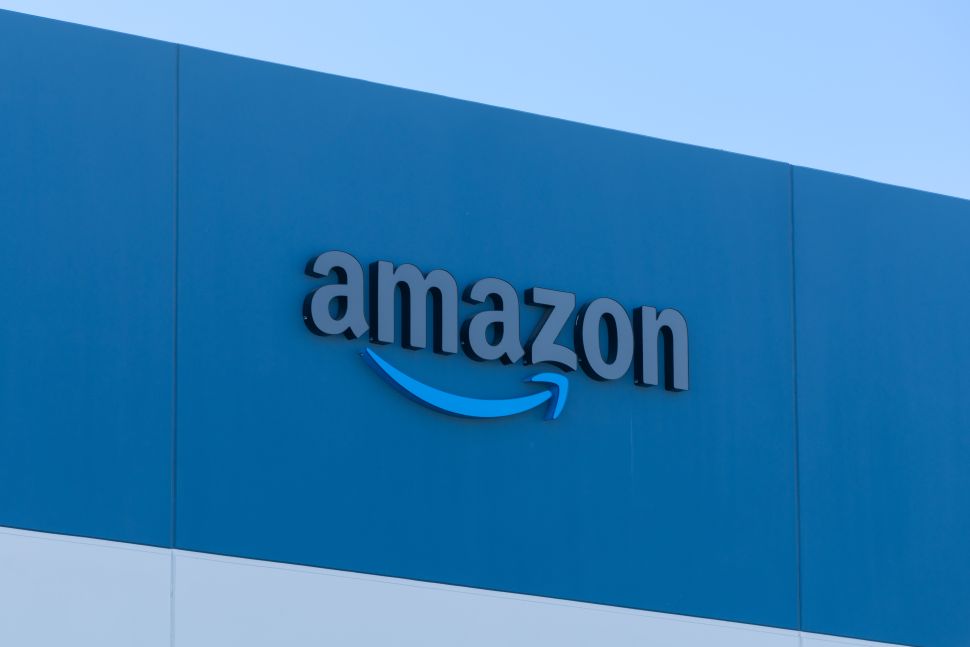