Amazon has no plans to require corporate employees to come back into the office, CEO Andy Jassy told journalist Kara Swisher at the Code Conference yesterday (Sept. 7). “But we’re going to proceed adaptively as we learn,” he added.

On remote work, Jassy says, "We don’t have a plan to require people to come back [to the office]…we don’t right now." Company is experimenting with various options, he says; though also says it's a lot easier to get some things in done in person. (Fair.)

The retailer stands apart from its competitors in offering a wide degree of flexibility to corporate workers when it comes to being in the office. In October Jassy said he would leave the decision up to individual teams. Google started requiring most employees to come into an office three days a week in April, while Apple has asked workers to do the same starting this week—a move that was contested by workers who started an online petition demanding “location flexible work.” 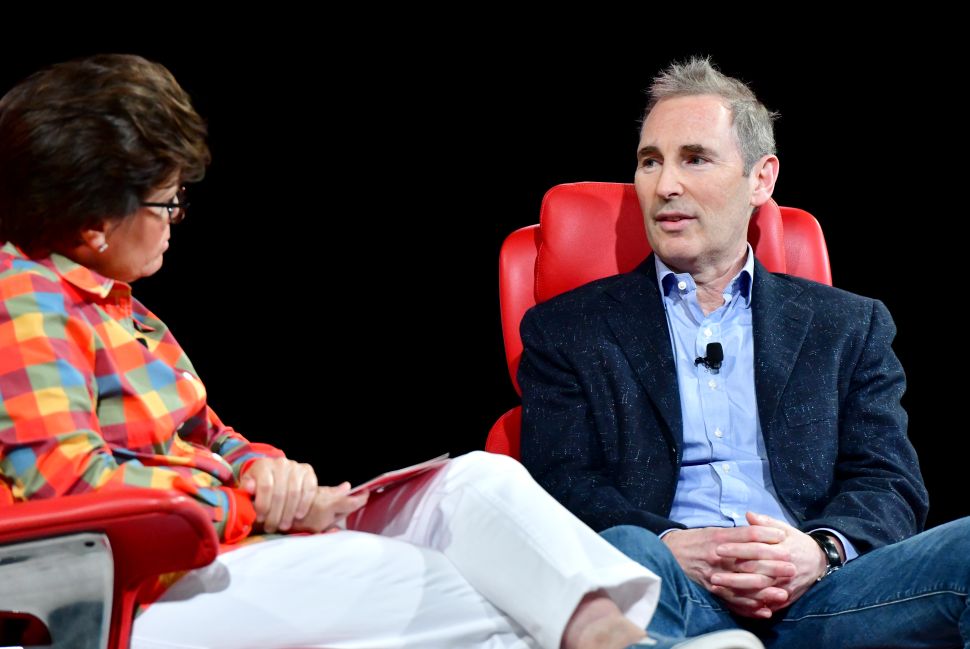