An 18-year-old hacked into Uber’s computer systems yesterday (Sept. 15), the New York Times reported. Sam Curry, a security engineer at Yuga Labs who had been in contact with the hacker, told the newspaper the person appeared to “pretty much have full access to Uber,” including the internal messaging system Slack, email, and source code.

The hacker reportedly compromised an employee’s Slack account and posted a message on the system shortly before the company took it offline. In addition to announcing the breach, the hacker said Uber drivers should receive higher pay.

Driver compensation has long been a point of contention at Uber, which agreed to pay $20 million to the Federal Trade Commission in 2017 for misleading drivers about how much they could earn annually with the ride-share company. Uber said in July it would start showing drivers how much money they could make off a trip before they accept it.

Uber was previously hacked in 2016, when two hackers stole millions of users’ data. The company failed to report the incident and was later sued by the Los Angeles City Attorney. 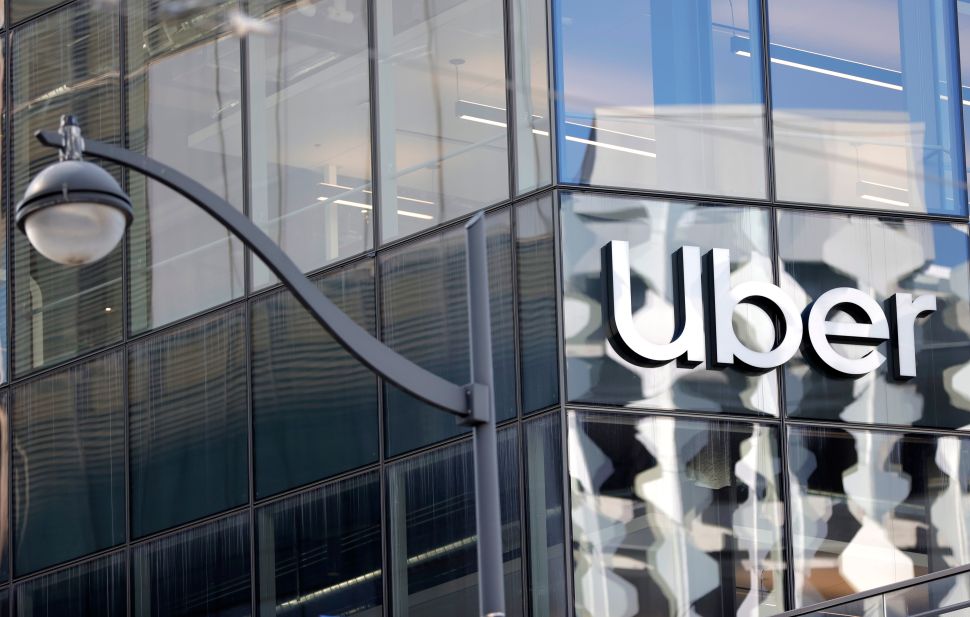