Apple Music, the music-streaming division of the iPhone maker, will be the new title sponsor of the Super Bowl halftime show, Apple announced in a tweet today (Sept. 23), after PepsiCo ended a 10-year sponsorship of the popular sports event.

Apple Music’s sponsorship begins this season with Super Bowl LVII, scheduled to be played in Arizona in February 2023.

Apple, the world’s most valuable company with a market cap of $2.5 trillion, may have paid around $50 million a year for the five-year deal, according to Sportico. When Pepsi signed its 10-year deal in 2012, it reportedly agreed to pay more than $2 billion, making it one of the largest sports sponsorships in American history.

The Super Bowl’s star-studded halftime show is one of the most watched entertainment events in the world. The program’s past title sponsors include AT&T, AOL, Walt Disney Company, E-trade, among others.

The deal marks a key step of Apple’s foray into sports partnerships. The tech giant’s video-streaming arm, Apple TV, is bidding against Amazon and Disney for the rights to stream the NFL’s Sunday Ticket package of out-of-market games now on DirecTV, for as much as $2.5 billion annually. 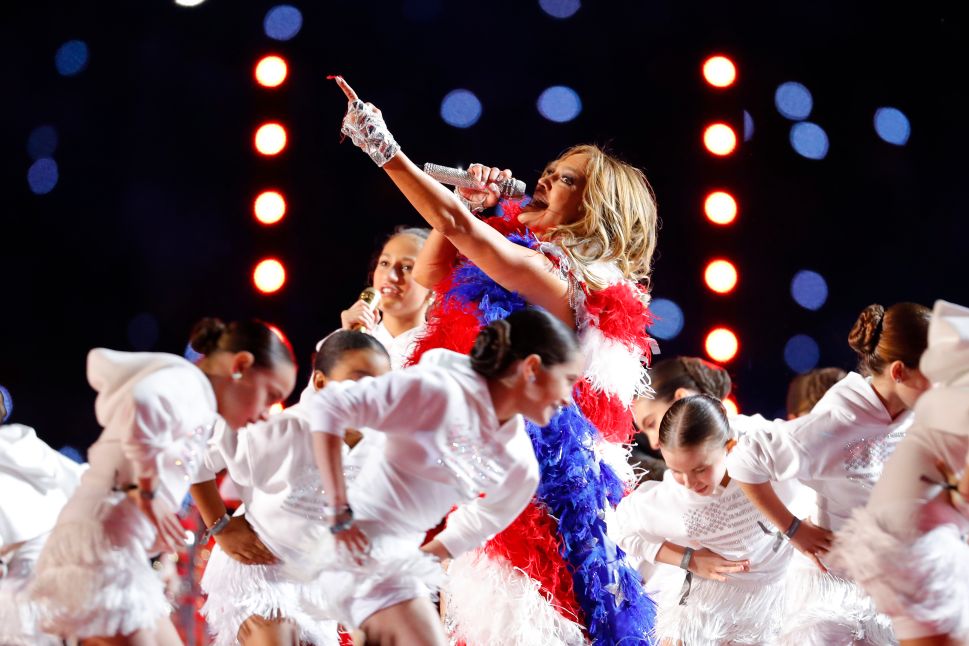