These platforms promise free speech and limited content moderation in response to what their founders believe is excessive speech policing on other platforms. They have appealed to conservatives and to extremist groups who have been blocked from other networks. Users skyrocketed after the Jan. 6 insurrection and subsequent banning of Donald Trump from Twitter and Facebook. Content featuring racism, violence, misinformation and conspiracy theories can be found in the feeds, and far-right extremists have used the platforms to amplify their voices. The shooter who killed 11 people in the Pittsburgh synagogue posted on Gab beforehand, and the nail gun and rifle-wielder who attacked the Cincinnati FBI office posted to Truth Social while running from police.

Here are the major players:

Rumble is similar to YouTube, operating as a video-sharing platform that includes livestreams and subscriptions.

Gab is modeled after Facebook, and includes private groups and a marketplace. 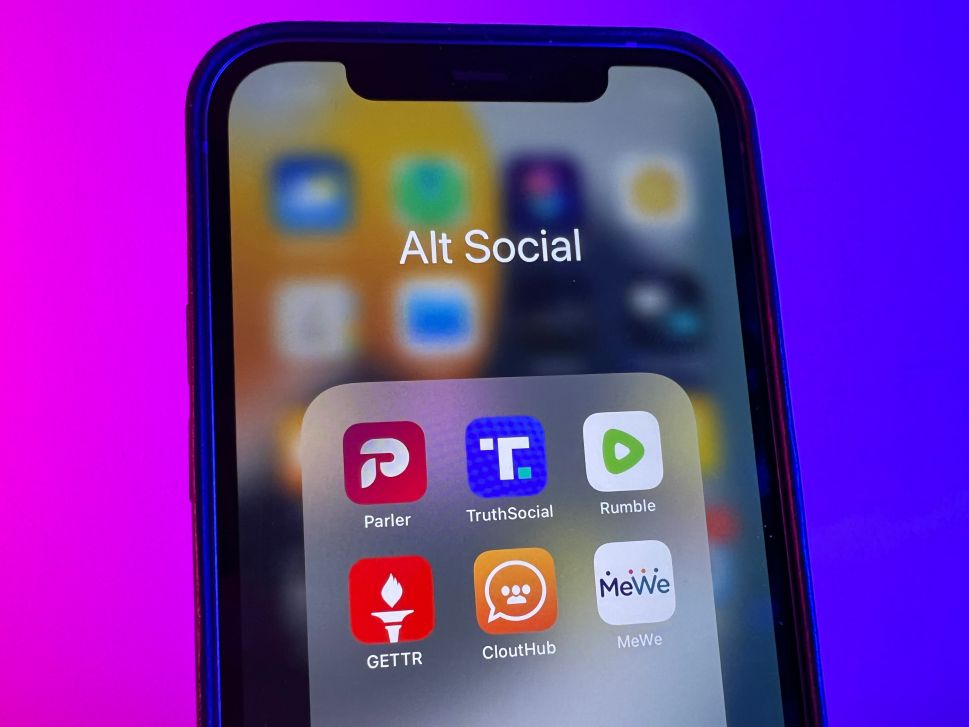