This option will allow users to edit their Tweets a few times within the first 30 minutes they are published. Past versions of the Tweet will be available for other to see, as well as a stamp labeling that a Tweet has been edited. Twitter said it hopes this public record will establish accountability and ensure the feature is used properly.

Twitter’s main competitors, Facebook and Instagram, already offer edit features for their posts. Twitter’s edit button is currently being tested among a small group and will be rolled out to Twitter Blue users in the coming weeks (Twitter Blue is a premium subscription that costs $4.99 per month). The company said it will observe how people use the feature before expanding it to all users. 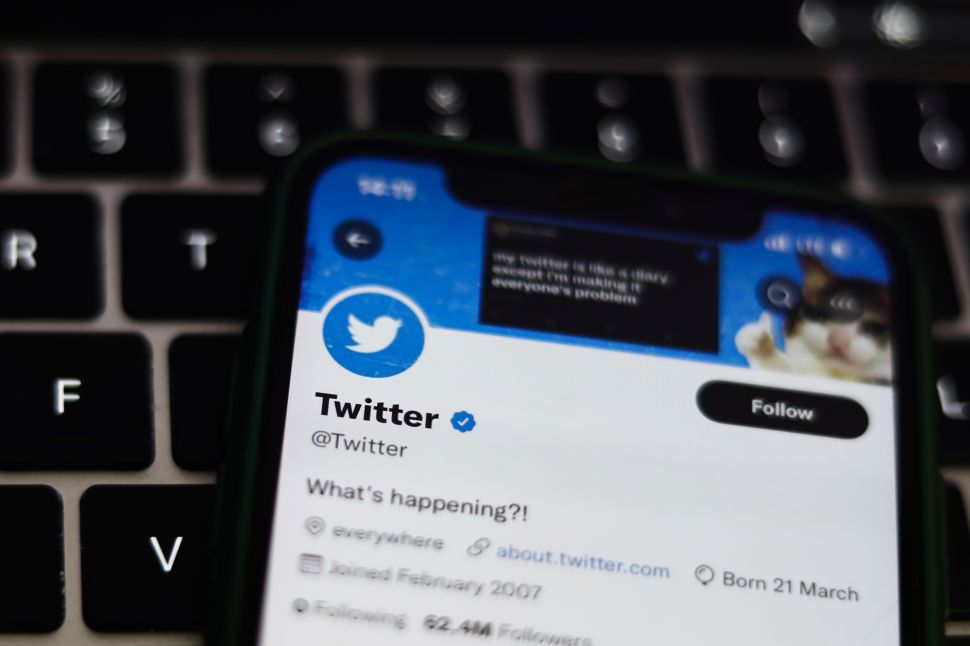