The announcement came only weeks after GameStop chairman and Chewy founder Ryan Cohen sold his entire position in the company, triggering a rout. The company’s stock sunk more than 24 percent on this latest news, and its shares went down another 15 percent in premarket trading following Arnal’s death. According to research cited by Bloomberg, the stock had soared more than 400% from its low in July as retail investors sunk $229.1 million into the stock during only a three week period.

Arnal, the former CFO, was recently named as plaintiff in a federal class-action lawsuit alongside Cohen. Cohen’s RC Ventures had been the company’s largest investor until August, when he sold his entire 9.8% stake. The lawsuit, brought by an investor who closed a short position and opened long position, claims realized and market losses of approximately $106,480. The lawsuit accuses Cohen of orchestrating a “pump and dump” stock scheme in collaboration with Arnal, who also sold a significant number of Bed Bath & Beyond shares in mid-August, amounting to $1.4 million in value according to calculations made by Reuters.

Cohen is estimated to have profited $68 million from his August BBBY stock sales. Bed Bath & Beyond told Reuters the organization was “in the early stages of evaluating the complaint, but based on current knowledge the company believes the claims are without merit.” Cohen and RC Ventures did not respond to the Observer’s request for comment. Overall, the shareholders in the class claim to have lost about $1.2 billion.

In a company statement, Bed Bath & Beyond said it was profoundly saddened to hear of Arnal’s passing.

“Gustavo will be remembered by all he worked with for his leadership, talent and stewardship of our company. I am proud to have been his colleague, and he will be truly missed by all of us at Bed bath & Beyond and everyone who had the pleasure of knowing him,” said Harriet Edelman, independent chair of the organization’s board of directors.

The organization’s Chief Accounting Officer Laura Crossen was appointed interim CFO on Sep. 5 according to a Security and Exchange Commission filing. 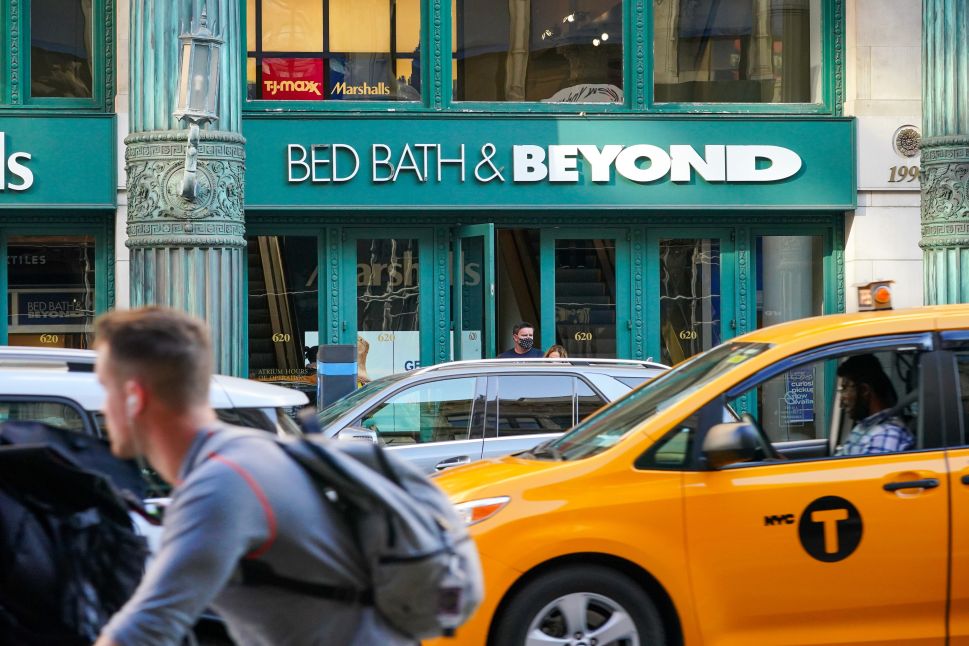