The chief operating officer of plant-based food company Beyond Meat was suspended yesterday (Sept. 20) after he was arrested for allegedly biting a man’s nose in Fayetteville, Arkansas over the weekend.

Doug Ramsey, the COO, got into the altercation in a parking lot following a University of Arkansas football game on Sept. 17, according to local news outlet KNWA. Ramsey allegedly got into a fight with a driver who tried to inch in front of his car, according to a preliminary police report. The report alleged Ramsey got out of his car and started punching the driver. He also “bit the owner’s nose, ripping the flesh on the tip of the nose,” the report said.

Ramsey was arrested and charged with terroristic threatening and third-degree battery. He was released the next day on an $11,085 bond, according to Washington County court records. In a statement, Beyond Meat said Ramsey “has been suspended effective immediately,” and that the company’s senior vice president of manufacturing operations, Jonathan Nelson, would oversee operations activities on an interim basis.

Beyond Meat laid off about 40 workers from its operations team in August as part of a strategy to reduce operating expenses. 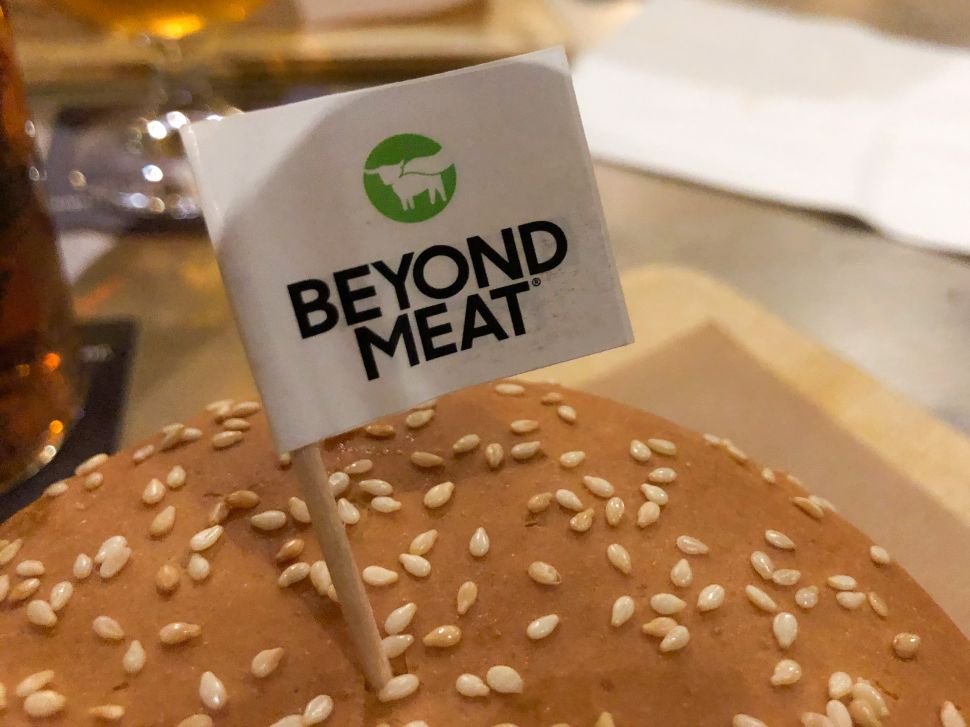