Phama giant Novartis is one company that sees value in AI’s being listed as patent holders.SOPA Images/LightRocket via Gett
By Suzi Morales • 09/21/22 5:30am

Can a machine be an inventor? After the courts said no, a computer scientist is once more trying to have an artificial intelligence considered an inventor in the eyes of the law.

In August, the U.S. Federal Circuit Court of Appeals issued a decision that AI cannot be listed as the inventor on a patent registration. The case before the court—Thaler v. Vidal—was either a gimmick that could be dismissed with a simple reading of U.S. patent law or one that strikes at the heart of a metaphysical question with crucial implications for the future of innovation.

In Thaler v. Vidal, Stephen Thaler challenged the refusal of the U.S. Patent and Trademark Office to issue a patent registration for an invention Thaler claims was created by an artificial intelligence device called Device for Autonomous Bootstrapping of Unified Sentience, or DABUS.  On Sept. 20, Thaler asked the courts for a new hearing.

The DABUS system is a combination of hardware and software. Thaler calls it “a laboratory for studying machine consciousness and sentience.” Physically, DABUS looks like a series of computer monitors and processors.

“Ironically…the system was not built to be an invention machine,” says Thaler in an interview. Thaler, the founder of Imagination Engines in St. Charles, Missouri, worked in laser and nuclear physics for companies including McDonnell Douglas. DABUS arose from research he’s been conducting for decades on parallels between machine consciousness and human cognition. According to his company website, he is the inventor on various patents dating back to the 1990s for technologies simulating neural networks.

His pursuit of inventor status for DABUS, he said, is part of a larger effort to have the legal system grapple with the implications of artificial intelligence.

“I see all the features of cognition, consciousness and sentience going on within my original creative machines, and now at a much larger scale with DABUS,” he said. “And now, I’ve seen DABUS contemplate crimes. It’s going have a big impact on law, not just patent law.”

Inventing a machine that invents things

U.S. patent law requires applications to list all inventors. The inventor is not necessarily the owner of the patent. For example, it is common for employees to assign the rights in any invention they make during their employment to their employer. The company, then, is the owner of those patents. In Thaler’s patent applications, he was listed as the owner, but stated “the invention [was] generated by artificial intelligence.” The inventions themselves appear to be relatively simple: a beverage container and a flashing light for attracting attention. According to Thaler, he is not the inventor because the inventions were not simply the result of his input. “It’s basically accumulation of knowledge on its own,” says Thaler.

According to the recent court decision, Thaler’s patent applications did not meet the requirements for registration because an inventor must be an “individual.” According to the court, “individual” means a natural person. “At first, it might seem that resolving this issue would involve an abstract inquiry into the nature of invention or the rights, if any, of AI systems,” noted the decision. “In fact, however, we do not need to ponder these metaphysical matters.”

Thaler’s attorney says he will appeal the decision to the U.S. Supreme Court.

Questions about AI and IP frequently focus on patent law, which protects novel and useful inventions.

Copyright law, which protects creative works like music, visual arts, and even software code, is also at issue. U.S. copyright law defines copyrightable works as “original works of authorship,” which begs the question of who—or what—is an author.

In the U.S., patent and copyright applications listing DABUS as the inventor or author have been rejected. In addition to the case challenging Thaler’s patent application, Thaler filed a suit in June in the U.S. District Court for the District of Columbia to challenge refusal of a copyright registration. That case is pending.

According to those who believe AI should be recognized by the law as being able to create inventions, Thaler’s cases have serious business implications.

“AI is continually improving and people are not,” says Thaler’s attorney Ryan Abbott, a partner at the Los Angeles-based law firm of Brown Neri Smith Kahn.  He believes prohibitions on registration for AI-created IP could hinder future innovation.


The problem for businesses that can’t register AIs as inventors

Corey Salsberg, vice president and head of global affairs at the pharmaceutical giant Novartis, agrees. For example, for some time, AI has been able to help narrow data sets in research and development, such as which chemical combinations might be effective to treat cancer. But AI systems that don’t just evaluate data input but also make connections among data and suggest solutions are becoming more widely available, Salsberg says. That is, while current AI can narrow the list of drug candidates, future AI systems might actually propose new combinations.

Salsberg is concerned about what would happen if there was not enough human input to justify listing a person as an inventor in a patent application. The worst-case scenario according to Salsberg is that companies will not create products like pharmaceuticals if they aren’t able to register patents.

“In some industries, like with drug discovery and repurposing or with materials engineering, over time, AI will increasingly step into the shoes of human inventors,” says Abbott. “And if we do not decide to protect these things, it will send a message to industry that you can’t use AI in R&D in these ways, even if it’s more effective than a human researcher.”

On the other hand, Patrick Coyne, president of the American Intellectual Property Law Association, says the law is currently sufficient to protect AI-generated products and the creator of the AI is eligible to be the inventor. Current AI and machine learning technologies are dependent on human input and so a human can be considered the inventor, Coyne says. He calls the DABUS patent case “a cute trial balloon before the Patent Office” and believes companies will not be driven out of key markets like the U.S.

Pursuing patents around the world

Thaler has brought challenges of refusal to register in countries around the world. The only country where DABUS is listed as an inventor on a patent is South Africa, where the law does not define “inventor.” In Australia, a judge ruled last year that the country’s patent law did not prohibit AI from being the inventor on a patent, but the decision was reversed earlier this year.

The Board of Appeal of the European Patent Office announced a decision in December that a machine cannot be the inventor of a patented invention. However, in its written opinion issued in July, the board seemed to leave room for the patent to list the AI’s creator as the inventor and write an additional statement in the application explaining the role of AI.

As with most new technologies, questions about the future of AI can affect business decisions. Governments and intellectual property organizations are currently considering measures to address these concerns. For example, the World Intellectual Property Organization, a self-funding agency of the United Nations, has created an issue paper and periodically hosts forums on IP for AI.

Thaler believes the entire U.S. patent system should be overhauled or even replaced. “I think there’s going to be a revolution in law in which they take off the gray powdered wigs, so to speak, and begin thinking, using the latest advances in science and technology,” he says. In light of the track record of his litigation so far, that future may still be a long way off. 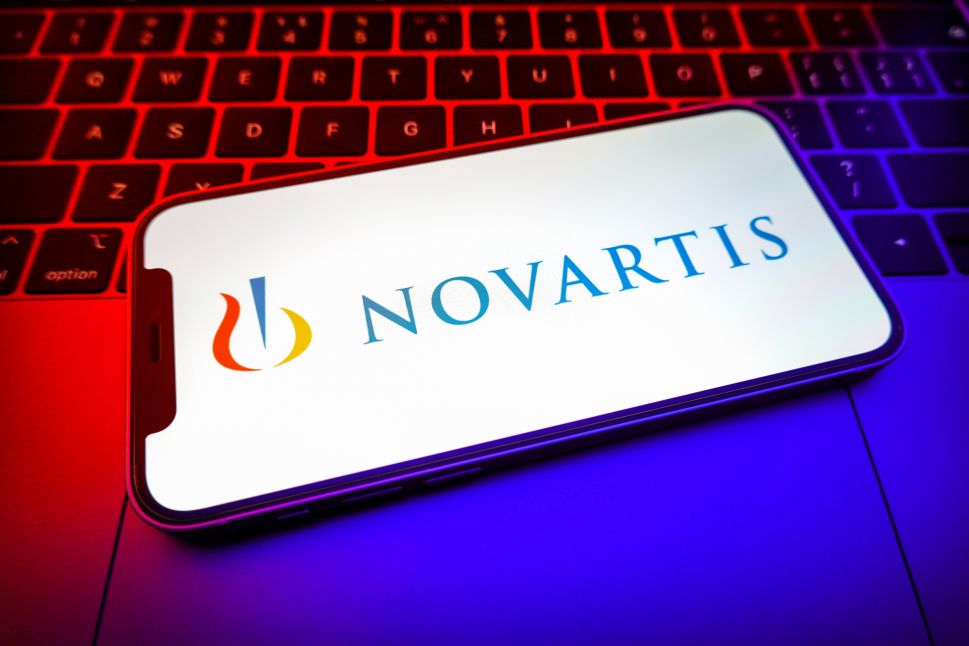