The university originally ranked No. 2 on last year’s rankings of best U.S. universities, before math professor Michael Thaddeus posted an exposé blowing the whistle on inflated statistics misrepresenting the school’s class size, faculty education and instructional spending. Columbia was subsequently unranked by U.S. News and World Report and withdrew from participating in the 2023 ranking.

Columbia has since released two data sets after undertaking an internal review, one for Columbia College and Columbia Engineering and one for Columbia General Studies. Detailed information on the data sets and the university’s undergraduate degrees are also available on a new webpage.

“On two of the metrics questioned by our faculty member, class size and faculty with terminal degrees, we determined we had previously relied on outdated and/or incorrect methodologies,” wrote Columbia Provost Mary Boyce in a statement on Sept. 9, adding that the university had over reported the number of classes with less than 20 students and the number of faculty who had achieved the highest possible degree in their field. “We deeply regret the deficiencies in our prior reporting and are committed to doing better,” wrote Boyce.

Although Columbia did not submit data to U.S. News, the magazine still ranked it using data from sources such as the federal government’s National Center for Education Statistics, the College Scorecard and peer assessment surveys, according to Gothamist. 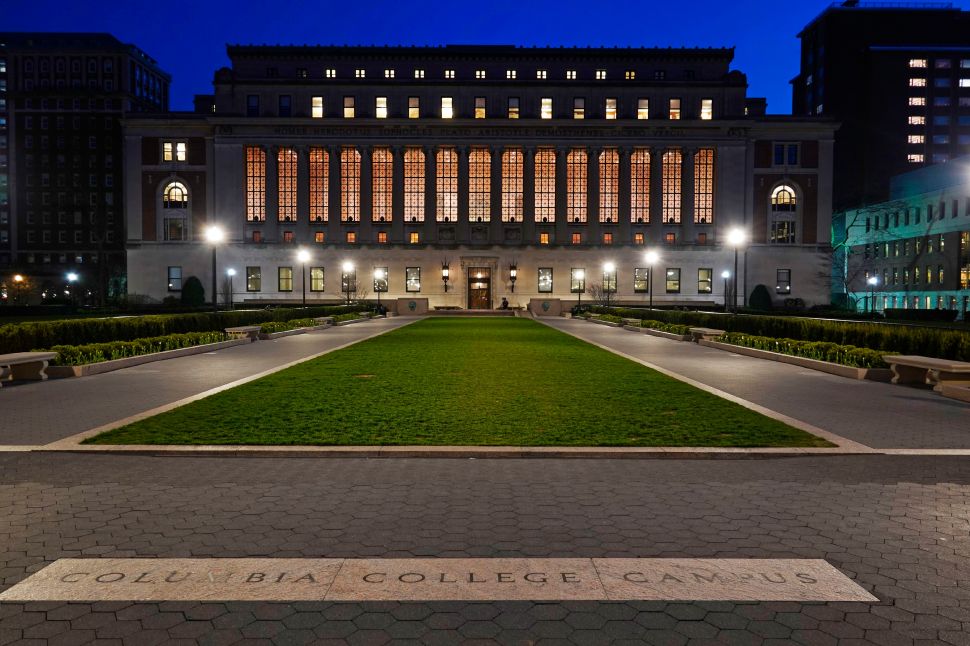