For much of modern capitalism, economists and investors tended to regard labor as an undifferentiated lump. While often necessary for the running of companies, the idea was generally to use as little of it, and pay as little for it, as possible.

In the 1970s, late economist Gary Becker developed theories around the idea of human capital, which held that there was value in the knowledge and experiences of people, and that companies that effectively harnessed their human capital could thrive (Becker won a Nobel Prize for his insights).

But despite a broad understanding that people are important to the success of companies, managers and investors generally don’t know how to value employees. They remain a liability, not an asset, and most employers want as few of them as possible.

Now, a small financial firm thinks it has unraveled the riddle of how to value, and invest, in workers. Irrational Capital was co-founded by Dan Ariely, an Israeli behavioral economist, psychologist and author who has spent years studying human motivation. Using private surveys and publicly available sources, Irrational Capital claims to have insights into the mindset of employees at nearly 1,000 of the U.S’s largest publicly traded companies.

With data going back nearly two decades, the firm says there is a positive correlation between motivated employees and a company’s stock price. In other words, companies with happy employees do better. To put the theory into action, Irrational has partnered with Harbor Capital, an investment firm, to issue an exchange traded fund that tracks a basket of 81 stocks. The companies in the fund, which trades under the ticker HAPY, were selected based in part on how well they scored on Irrational Capital’s measures of motivation and corporate culture. The holdings include Pinterest, Lululemon, Hyatt and Delta Airlines.

While HAPY has had middling results since its launch in February—it’s down about 11 percent, compared to a 6.4 percent decline in the S&P 500—that’s in part because it’s heavily weighted in sectors like tech. One of its largest holdings is software company Snowflake, which has fallen 28 percent since HAPY debuted.

“Some of the larger allocations have been in spaces like IT,” said Spencer Logan of Harbor Capital. “Those are companies that are highly engaged, but a segment of the market that has been hit the hardest.”

Observer senior business editor Oliver Staley spoke with Ariely last month about Irrational Capital, what motivates workers, and whether they will benefit from return to office policies. This interview has been edited for length and clarity.

Observer: Let’s start with discussing how you came to found Irrational Capital

Ariely began by explaining the trajectory of his career, which began with testing motivation in laboratory settings, then working directly with companies to design systems to better motivate their employees.

And the third stage, which is the stage we’re talking about now is saying, what about all the other companies out there? It started from an academic question of, could I find signals that could predict excess return in the stock to the stock market. The first exercise was to go and get data. So I spent years trying to collect data and my data has some private data and some public data. It’s a mix of the two but essentially you can think of it as a combination of satisfaction surveys and what’s on LinkedIn and what’s on Glassdoor and, and so on,

And then the question from all of this data, is what would predict returns from the stock market? What would not? And I didn’t start it like a black box approach because I already had the academic knowledge of what seems to be working from other studies and from my own studies. So for example, do companies that pay higher salaries have higher returns? The answer is no. But it turns out that the perception of fairness of salary matters a lot. So the absolute level of salary doesn’t matter so much. The relative salary matters a lot.

Dan, could I stop here and interrupt with what’s probably a big question that you get asked all the time? There is so much noise in a stock price. There are so many other factors weighing on it. You could look at the price of GameStop shares and there’s nothing to do with employee performance there, I’m guessing. How do you separate the signal from the noise in this?

So I basically try to get data for as many years back as I could. I have data going back to 1996. So that’s one part. And the second part is I tried to get data on lots of companies.

When I started this, I went to some big investors and I proposed the idea to them. And one of them said, ‘I’m a fundamental investor.’ And I said, ‘what’s more fundamental than human performance? If you think of the company as a machine, what gets energy into that machine? How can it not be?’ And he said, ‘no, no, it’s already, it’s already accounted for in the price. I said, ‘how come? Like where, where exactly?’ So he said, ‘oh, the analysts already know.’

That’s of course nonsense. Because there are two things you need to actually start caring about human capital, and then you need to know what to measure and what not to measure. So we spent about four years collecting data and analyzing it, just to make sure we feel we have alpha, a signal.

You’re making the case that there is a direct correlation between happy employees and successful companies.

I don’t want to use the word happy. Okay. Because that’s a very specific thing. But I want to say motivated.

I’ll give you one example. One of the things that we found was the biggest predictor of alpha is, do you feel appreciated now? Appreciated is not exactly happy but it is a very important notion that efforts don’t go unnoticed.

What do you think is the number one way for companies to kill their employees’ motivation?

I would say killing their projects, stifling their innovation.

So that’s a big one, but the more mundane one is bureaucracy.

Processes can cancel a big project but bureaucracy just cancels everything you do. Bureaucracy is basically a signal that says to the employee, we don’t trust you. Plus it says, we don’t care about your time.

We tell you to do X, but we put all kinds of obstacles and we don’t really care about doing anything different and it’s a killer of motivation. Now. It’s kind of obvious the moment you say it, but it’s incredibly important for companies to start internalizing it.

What about companies that are huge, complex and have lots of different units? For example, Walmart. Corporate employees at Walmart are pretty well paid and might be very happy. Retail employees who are working for $13 an hour and, and sweeping floors might not be. Do you have a way of separating that, or does it all matter?

It matters a lot. And it also matters in a relative way. So imagine two companies, Company A and B. In Company A, the management is happy seven and the employees are happy five. In company B it’s not seven and five, it’s nine and six. Everybody in Company B, in an absolute way, is happier. But the gap between management and employees has increased in Company B and It turns out that’s actually a negative.

In companies where the management is extra happy and nobody else is, that’s actually counts against them.

There’s this real interesting dynamic between employers who seem to insist being in the office is better for their workers and employees who clearly prefer the freedom of being at home. I’m wondering …

So I’ve asked lots of people about that. I said, ‘would you like to go back to work full time?’ And people say, ‘no.’ Would you like to work at home? ‘Yes.’ But then I asked people, ’what would happen to you if you worked from home for the next 10 years?’ Don’t just think about tomorrow or next week. Think about the next 10 years. And the vast majority of people recognize a few things, including that their own development will basically stop. They recognize that they would lose social relationships.

You know, we like cookies, we like texting and driving. We don’t like exercising. There’s lots of things that are good for us in the long term and not so much fun in the shorter term.

And I think the companies who are looking at this and saying to people, ‘what do you want short term?’ are not really helping people. The way that the question is being asked is as if people are thinking about their long term career goals. But I think people are not. 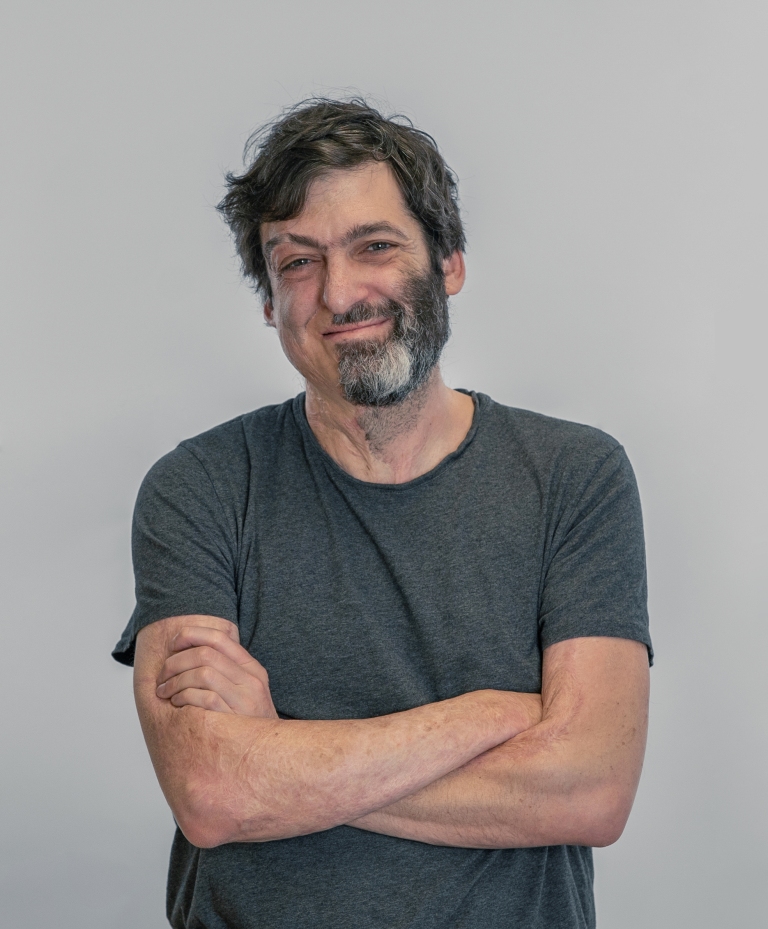