Elon Musk’s college girlfriend is auctioning off a set of previously unseen photos and mementos from her brief relationship with the man who is now the world’s richest person.

Jennifer Gwynne, who dated Musk in 1994 and 1995 when they were both students at the University of Pennsylvania, is selling her keepsakes through RR Auction, a Boston-based auction house.

The lot includes 18 old photos of a young Musk goofing around with Gwynne with other college friends and three other items from their time together. The item with the highest bid is a birthday card signed by Musk currently going for $10,001. A one-dollar bill signed by Musk is expected to sell for more than $7,600. And a gold necklace gifted to Gwynne on her birthday is has reached $5,999.

The auction will close on Sept. 15.

In an interview with the Daily Mail, Gwynne, now 48, said Musk dumped her in 1995 when he moved to Palo Alto to start his first company, Zip 2. Gwynne currently lives in South Carolina with a stepson, according to the Daily Mail. She told the newspaper she wants raise at least $10,000 to pay for her stepson’s college tuition. 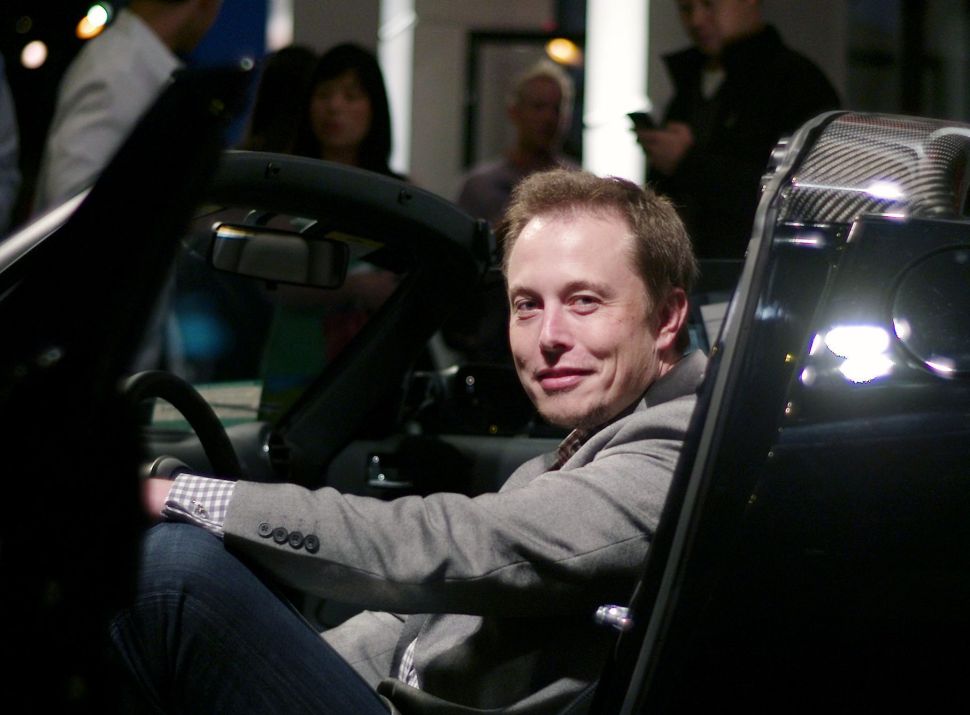