On Thursday afternoon (September 29), the Delaware Chancery Court released hundreds of text messages between Elon Musk and other relevant parties in the Twitter deal.

Given that it’s Musk, the exchanges are revealing, irreverent, and extremely fun. They’re also a rare look into the inner workings of Silicon Valley dealmaking, giving us some insight into Musk’s process and how he lost interest in his prized acquisition.

This week, we dig into the most revealing exchanges, with some analysis along the way:

Joe Lonsdale: I love your “Twitter algorithm should be open source” tweet – I’m actually speaking to over 100 members of congress tomorrow at GOP policy retreat and this is one of the ideas I’m pushing for reigning in crazy big tech. Now I can cite you so I’ll sound less crazy myself 🙂 Our public square needs to not have arbitrary sketchy censorship.

Musk: What we have right now is hidden corruption!

Jack Dorsey: Twitter started as a protocol. It should have never been a company. That was the original sin.

Twitter co-founder Jack Dorsey nudges Musk to get more involved with Twitter, viewing him as a magical elixir that can save its problems.

Musk makes his move, and Parag is optimistic

Parag Agrawal: I’m super excited about the opportunity and look forward to working closely and finding ways to use your time as effectively as possible to improve Twitter and the public conversation.

Musk acquires 9.2% of Twitter, becoming its largest individual shareholder. At the news hits, Twitter CEO Parag Agrawal seems excited to work with him.

Joe Rogan: Are you going to liberate Twitter from the censorship happy mob?

Musk: I will provide advice, which they may or may not choose to follow

As Musk asserts his influence over Twitter, Joe Rogan is among many who encourage him to use his power to fulfill their objectives. Musk is lukewarm. His pursuit of Twitter is ideological but he’s not a classic culture warrior.

Musk wants a board seat and Jack is elated

Musk: When is a good time to talk confidentially

Dorsey: Always! I couldn’t be happier you’re doing this. I’ve wanted it for a long time. Got very emotional when I learned it was finally possible.

Musk now says he’ll join Twitter’s board and Dorsey remains convinced his involvement will be good for Twitter.

Gayle King: Gayle here! Have you missed me (smile) Are you ready to do a proper sit down with me so much to discuss! Especially with your Twitter play… what do I need to do ???? Ps I like a twitter edit feature with a 24 hour time limit… we all say shit we regret want to take back in the heat of the moment

Musk’s inbox fills with media requests as this process develops. CBS TV personality Gayle King drops a line and asks for an interview.

Musk and Parag bond over code

Musk: I interface way better with engineers who are able to do hardcore programming than with program manager / MBA types of people

Agrawal: In our next convo- treat me like an engineer instead of CEO and lets see where we get to.

Twitter CEO Parag Agrawal tries to ingratiate himself with his new would-be board member by flexing his technical chops.

Agrawal: You are free to tweet “Is twitter dying?” Or anything else about Twitter – but it’s my responsibility to tell you that it’s not helping me make twitter better in the current context. Next time we speak, I’d like you to provide you perspective on the level of internal distraction right now and how it hurting our ability to do work. I hope the AMA will help people get to know you, to understand why you believe in Twitter, and to trust you – and I’d like the company to get to a place where we are more resilient and don’t get distracted, but we aren’t there right now

Musk: What did you get done this week?

Musk: I’m not joining the board. This is a waste of time.

Musk: Will make an offer to take Twitter private.

In a series of tweets over the weekend, Musk asks “Is Twitter dying?” pointing to middling use among high-profile celebrities. Just two days after trying to bond, Agrawal scolds Musk and it harms the relationship. The next day Agrawal says Musk will not join the board.

Musk knew about the bots all along

Musk: This is hard to do as a public company, as purging fake users will make the numbers look terrible, so restructuring should be done as a private company

Jason Calacanis: What committee came up with the list of dog shit features in Blue?!? It’s worth paying to turn it off!

Musk: Yeah, what an insane piece of shit!

Media personality and angel investor Jason Calacanis makes a number of amusing appearances in the chat logs. He and Musk don’t seem to like Twitter’s subscription product, Twitter Blue.

Musk: Roughly what dollar size? Not holding you to anything, but the deal is oversubscribed, so I have to reduce or kick out some participants

Ellison: A billion… or whatever you recommend

Musk is now all in on taking Twitter private, he just needs money. He texts billionaire Oracle founder Larry Ellison to see if he wants in. Ellison casually suggests a billion-dollar investment. Musk gets him to double it.

Musk: I basically following your advice!

Dorsey: I know and I appreciate you. This is the right and only path. I’ll continue to do whatever it takes to make it work.

Musk agreed to buy Twitter on April 25. By then, he’d publicly insulted the company, made it look stupid with his board antics, and gave up on its CEO. He has to yet send a poop emoji, but that’s coming. Dorsey offers more support.

Andreessen: If you are considering equity partners, my growth fund is in for $250M with no additional work required

Musk: Sure, would be great to have you as an equity partner

Venture Capitalist Marc Andreessen offers a big check with “no additional work required.” This may be a vote of confidence in Musk’s ability to do business. It may also be money to hurt Andreessen’s political opponents, who support the content moderation that Musk opposes.

One more ill-fated call with Parag

Musk: You and I are in complete agreement. Parag is just moving far too slowly and trying to please people who will not be happy no matter what he does

Dorsey: At least it became clear that you can’t work together. That was clarifying

Dorsey now sees Musk’s plan diverging from his own. The relationship with Agrawal, Dorsey’s chosen CEO, is toast.

Be on my podcast?

Tim Urban: I haven’t officially started my podcast yet but if you think it would be helpful, I’d be happy to record a conversation with you about twitter to ask some of the most common questions and let you expand upon your thoughts

Urban: but only if it would be helpful to you

Musk is on the receiving end of a healthy dose of media and influencer interest throughout this process. It’s interesting to watch Urban carefully try to position himself as helpful to Musk even though landing this interview would be a coup.

Marc Benioff: Happy to talk about it if this is interesting: Twitter conversational OS- the townsquare for your digital life

Musk: Well I down own it yet

Salesforce CEO Marc Benioff drops in with some jargon. Musk is not impressed.

Satya Nadella: Thx for the chat. Will stay in touch. And will for sure follow-up on Teams feedback!

Musk: Please send me anyone who actually writes good software

Steve Jurvetson: Ok, no management good coders, got it.

Musk: Twitter is a software company (or should be)

Jurvetson: Yes. My son at Reddit and some other young people come to mind.

Musk closed his deal to buy Twitter in late April. He is doing diligence in May.

Musk: What’s going on with you marketing an SPV to randos? This is not ok.

Calacanis: Not randos, I have the largest angel syndicate and that’s how I invest. We’ve done 250+ deals like this and we know all the folks. I though that was how folks were doing it.

Musk: Morgan Stanley and Jared think you are using our friendship not in a good way

Jason Calacanis returns, this time for a Musk scolding after Calacanis marketed investment in the Twitter deal to his angel syndicate. Calacanis apologizes and tells Musk he’s a ride-or-die friend who would jump on a “grande” for him.

Within a month, Musk says he’s terminating the deal. After three months of Twitter drama, he appears fed up with Twitter’s management’s unwillingness to go along with his plan — and with people trying to use his investment for personal gain.

Musk’s Twitter ‘purchase’ made him the most sought-after person in business, but it was a mixed blessing. Working on rockets and electric cars was simpler, and better. Next month, Musk will go to court to try to unwind the deal. It might not be as easy as he’d like. 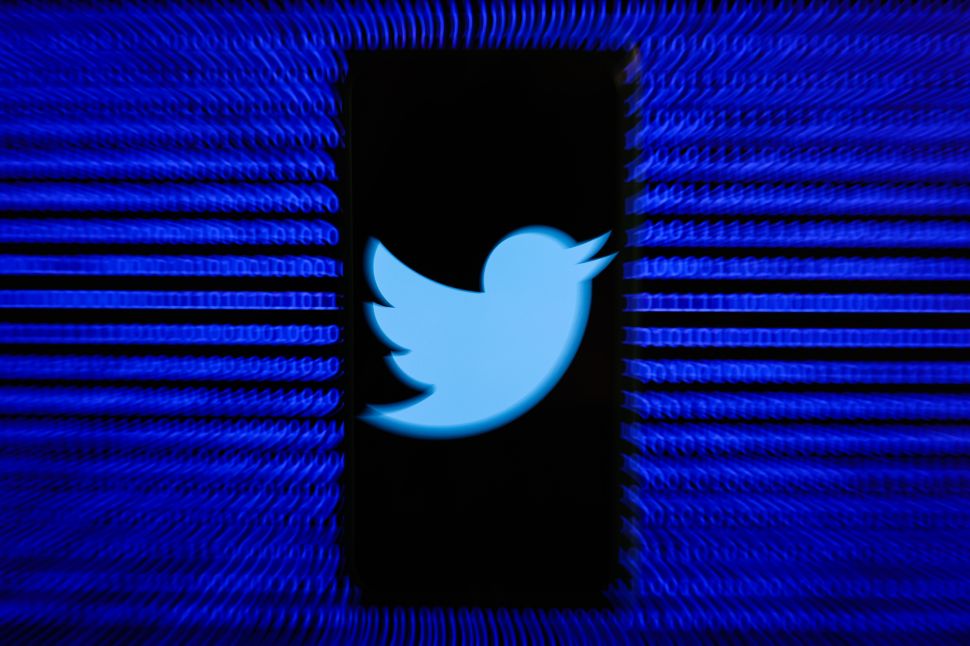