A group of retail investors are begging SpaceX to take their money, in exchange for a piece of equity in the Elon Musk-led rocket company most recently valued at $125 billion.

Spaced Ventures, an equity crowdfunding platform that pools money from individual investors to buy shares in privately held aerospace companies, has collected pledges worth more than $13 million from nearly 1,000 investors to invest in SpaceX. The goal is to raise $25 million, and once it’s met Spaced Ventures will notify SpaceX of its intention to invest, according to a webpage of the campaign.

The fundraising has no deadline. Investors can pledge as little as $100, which is significantly lower than many private equity trading platforms. For instance, EquityZen, a company that allows individual investors to buy equity from shareholders in late-stage venture-backed companies, requires a minimum of $10,000 to participate. It also has a minimum income and asset requirement for new members to join the platform.

Spaced Ventures was launched in September 2021 by Aaron Burnett, a marketing executive, with the goal to open up access to investment opportunities in space startups to the public.

“This is a way for us to showcase there’s so much interest (in SpaceX),” Burnett said in a video promoting the SpaceX campaign. “The more noise we make, the more likely it is that we’ll be able to keep (SpaceX) from ignoring us for long.”

A spokesperson for Spaced Ventures said they heard from sources that $25 million is likely the minimum amount SpaceX might be willing to take directly in a primary equity offering.

SpaceX has never raised capital directly from retail investors. Given the company’s size today, $25 million feels like a drop in the ocean. SpaceX most recently raised $250 million in a round in July from five undisclosed investors, according to a Securities and Exchange Commission filing in August.

Retail investors also lack key qualities that well-funded private companies look for when considering investment offers. A late-stage company is more likely to accept new capital if an interested investor can bring strategic value aside from money, such as helping the company grow its business, said Brianne Lynch, director of partnership at EquityZen. If an investor doesn’t have a compelling strategic angle, they often need to demonstrate they have experience in investing in similar companies, Lynch added.

There is much anticipation in recent years about SpaceX going public—a natural step for a company with such a lofty valuation. So far Musk has only teased plans to take Starlink, SpaceX’s satellite division, public some day when its revenue stream is stable. 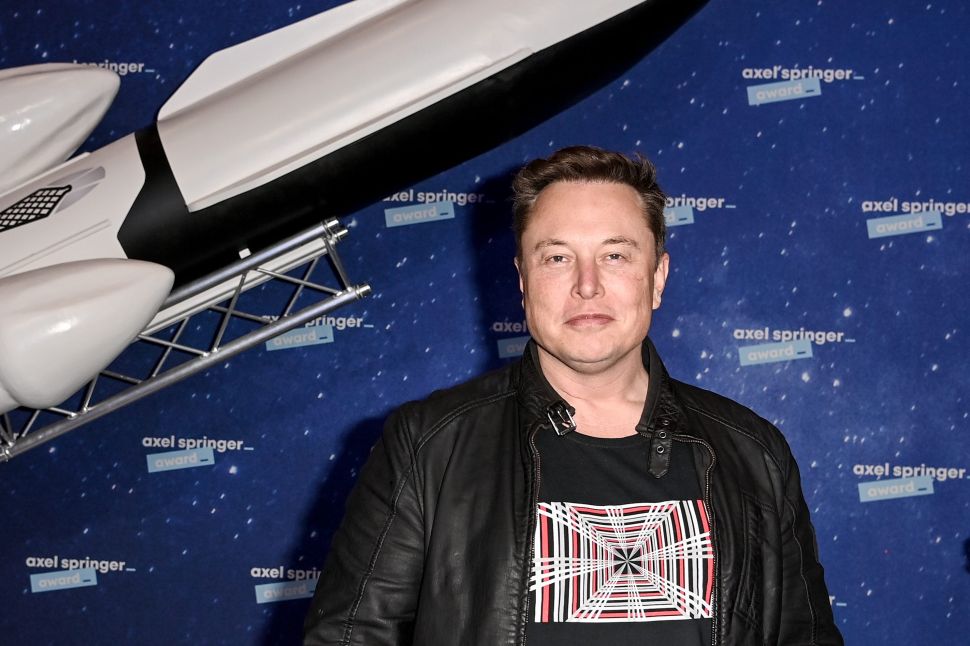