Disney’s D23 expo, the weekend fan event the company used to announce everything it’s doing, may have been overshadowed by news of what it’s not doing: Selling ESPN.

On Sept. 11, investor Daniel Loeb signaled on Twitter that he was backing down from his campaign to break up Disney by having the entertainment giant sell off its sports brand. Loeb tweeted that he had “a better understanding” of ESPN’s potential.

It’s possible Loeb was persuaded by a potential “hard-bundle” of Disney’s streaming services hinted at by Disney CEO Bob Chapek in an interview with Variety that would potentially unite Disney+, Hulu and ESPN+ into one service.

Disney fans, however, may be more intrigued by some of the other announcements that came from the stage of the Anaheim (California) Convention Center. Among them: 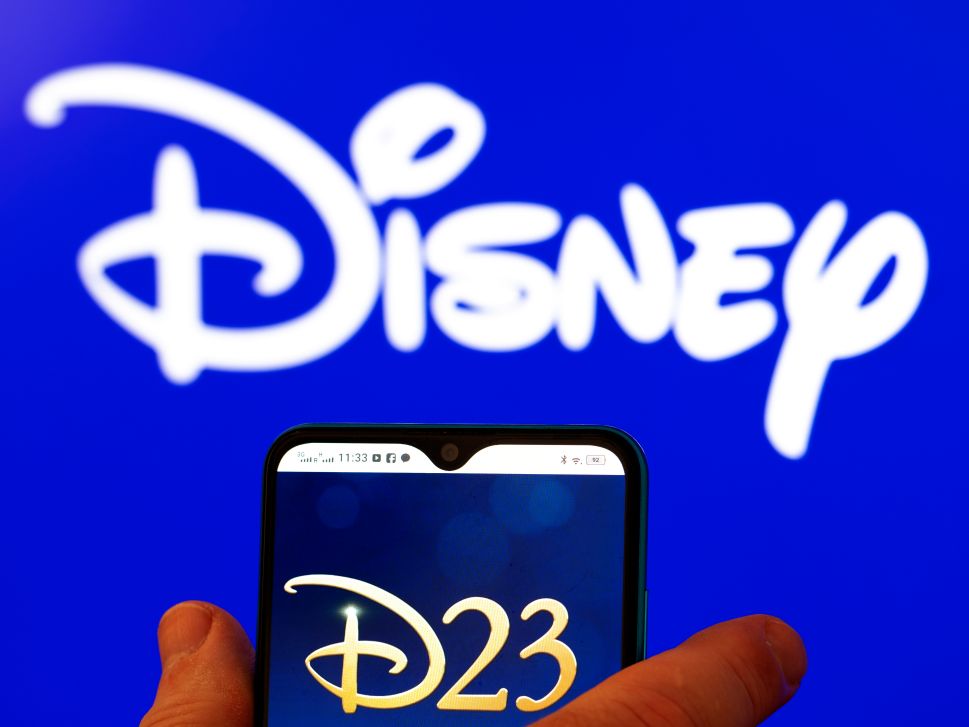