The 10-year-old company, which had yet to go public, raised funding at a $10 billion valuation last year, and Adobe is paying double that to acquire it. The deal includes a $2.3 billion retention package in the form of restricted stock units, and while half of that is going to Figma employees, founder Dylan Field will get $1 billion for himself, Forbes reported Sept. 21.

With the deal expected to close in 2023, the next challenge for the two companies will be to retain the trust of the employees being acquired, as well as figure out how to work together without sacrificing Figma’s culture, which prides itself on making design tools that are inclusive, and giving workers the space to be creative. Field has spoken about giving employees “permission to have fun,” and at the start of the pandemic, Figma workers even took a week to write, produce, and perform a musical.

With the acquisition, the 850 employees who currently work at Figma will be absorbed into a software company that counts more than 28,000 workers worldwide. Field, who once tweeted “Our goal is to be Figma, not Adobe,” will now have to explain to employees why he agreed to be bought, said Sandra Sucher, a professor of management practice at Harvard Business School who researches trust in business. “Everyone knows he’s getting an amazing amount of money…people inside the organization need to know why he changed his mind.”

What sets apart Figma from Adobe

Figma offers collaborative interface design software that gained popularity during the pandemic, when workers assigned to build apps or websites, for example, needed a way to do so easily from home. In recent years Figma emerged as a primary challenger to Adobe, which offers similar design tools. Figma even became a popular tool among designers at Microsoft, a longtime partner of Adobe’s.

Rather than trying to outdo Figma’s design tools, Adobe bought them. The acquisition drew mixed responses from the design community, some of whom expressed fears that Figma will lose its autonomy, or become less accessible, when it becomes part of Adobe. Figma offers a free version of its software, and the company has said part of its mission is to “make design accessible to everyone.” Adobe, on the other hand, has been criticized for over-pricing its products.

“Will Figma’s engineers remain committed to the vision with a new leadership team, new processes, new culture?” Fabio Brocca, a product manager at Amazon, wrote in a LinkedIn post. He added that Figma and Adobe seem to be very different organizations from the outside, “and the motivations that pushed an employee to join Figma may not be true anymore” after an acquisition.

Figma’s inclusive philosophy is evident from its customer service approach, said Matt Cram, a design professor at Shawnee State University in Portsmouth, Ohio, who uses the software with his students. “It’s really a cool community,” he said. “I’ve had people there jump on four Zoom calls with me to show me how to do something better, or easier, or to solve a problem.”

Why acquired employees are hard to retain

Adapting to a new company’s culture, as well as retaining workers, is a tricky thing to do through an acquisition, research shows.

A 2019 study by J. Daniel Kim, now an assistant professor at Wharton Business School, found acquired workers are twice as likely to leave a firm compared to regular hires at the acquiring firm. This is particularly true for the very best employees, a finding Kim called surprising in a Wharton interview, since acquiring firms usually offer incentives in the form of stock options with a vesting schedule of three to four years—as Adobe is offering to Figma—which are “deliberately designed to keep people around after the acquisition.”

Even after an acquisition happens, “subtle cultural distinctions” between employees at the organizations remain, said Sameer Srivastava, a professor of business administration and public policy at Berkeley’s Haas Business School. Srivastava has studied linguistic interactions of employee groups during a merger, using text analysis of internal communications like email, as well as external sources such as Glassdoor reviews and analyst calls, to better understand how workers maintain certain boundaries through an acquisition. Research co-authored by Srivastava found employees who are acquired and retain “legacy cultural distinctions that are not aligned with the new, dominant organization” tend to perform worse at the company. Those who struggle to conform to the new culture tend to leave faster, too.

The most important consideration for Adobe and Figma, Harvard’s Sucher said, is whether the combined company can “allow the culture that’s been developed for this company to continue to exist in the bigger house.” This is particularly true for a mission-driven company with a deep focus on its customers. “That’s the thing you don’t want to lose for the employees,” she said.

And though Field bears some responsibility for explaining to employees why he decided to sell Figma rather than go public, the onus will be on Adobe to preserve Figma’s autonomy through the deal. “The guidance for the big company is ‘don’t mess with the asset,’” Sucher said. “Most of the work has to be done on the part of the acquiring company in the hopes it actually understands the value of what it’s buying, where it fits, and how to manage the value of that going forward.”

Following the acquisition announcement Field told tech site Protocol he stands by the 2021 Tweet about remaining distinct from Adobe. “We want to retain our identity, our community, our brand, our platform,” he said. 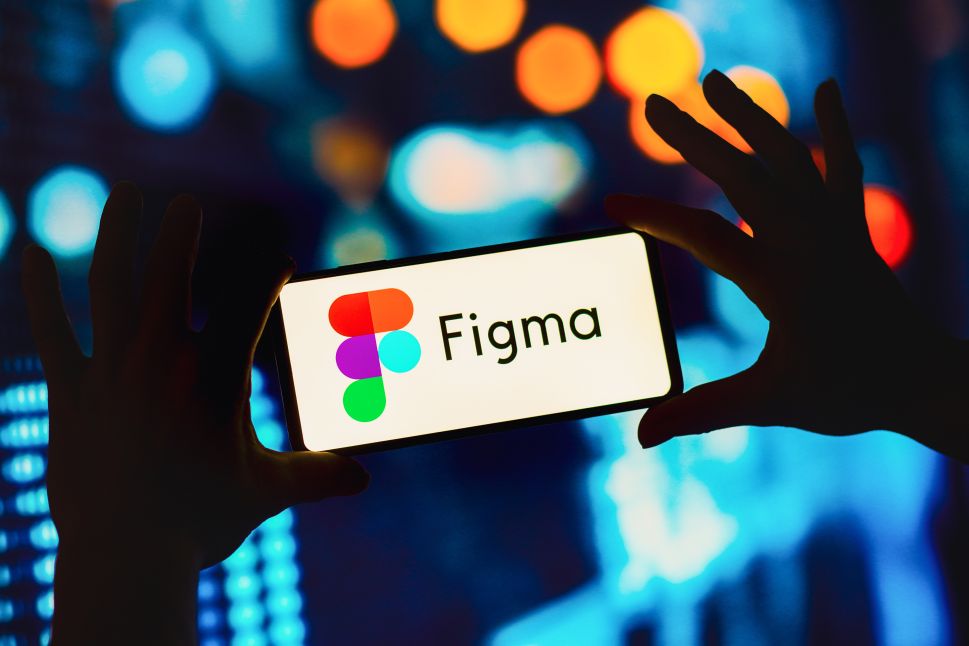