There is perhaps nothing stronger than a mother’s love for her child, but what happens when that love is pushed to its limit? It’s a query that may seem unanswerable, but God’s Creatures put it to the test in a way that is both devastating and poignant. Directed by Saela Davis and Anna Rose Holmer from a screenplay by Shane Crowley, the film centers on Aileen O’Hara, a hardened woman living in an Irish fishing village. She’s played with subtle complexity by Emily Watson, who seems made for the role, and she’s immediately relatable as a mother who will go to moral extremes for her child.

As the film opens, Aileen’s son Brian (Normal People’s Paul Mescal) returns home unexpectedly after seven years. The family, who work on an oyster farm, are surprised to see him, but Aileen welcomes him back with open arms, delighted by his presence in her life again. The rest of the family, including Declan Conlon’s Con O’Hara and Toni O’Rourke’s Erin O’Hara, seem less thrilled. Brian immerses himself back into the local community, but is soon accused of a crime involving a local woman named Sarah (Aisling Franciosi). Brian asks Aileen to act as an alibi and she quickly agrees, a decision that becomes more complicated as the days go on.

Ultimately, God’s Creatures becomes about the moral implications of Aileen’s choice. She is driven by love, but love can only go so far, especially when it becomes clear that Brian’s actions have shattered Sarah’s existence. How long can Aileen defend the indefensible? The result is an extreme moment of reckoning for Aileen, but also for any mother. It’s a story that hits hard, like the dark ocean waves that surge in the background of many scenes.

Although the film unfolds in a fictional village, the setting feels grounded and real, and the treacherous seaside locale offers an added poignancy to the story. It’s an apt juxtaposition for the drama and insular village, which is small and working class, provides a comprehensible justification for Aileen’s initial decision. The film is beautifully shot, with strong acting from all sides. Mescal, in particular, is a far cry from his character in Normal People, revealing a depth and range to his acting abilities. But it’s Watson who makes this film what it is. She captivates the viewer as she wrestles with what’s right and wrong, then tragically faces the consequences of her misjudgment.

God’s Creatures is not an easy movie—the accents may be challenging for American viewers, but it is emotionally challenging, as well. There’s a weight and heft to the story, particularly the ending, that lingers. But sometimes the best viewings are not the easily digestible ones. This is a movie that sucks you in, rattles you and then spits you out. It’s an experience that’s worth it. 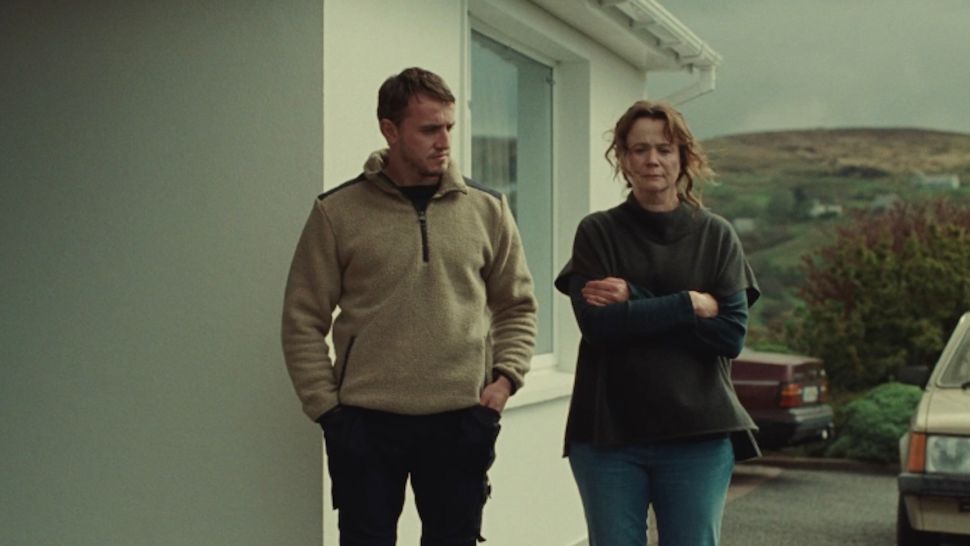