Footage from the yet-to-be-released video game Grand Theft Auto 6 was leaked on Sept. 18 on an online platform GTAForums, PC Gamer reported. The hacker, who posted under the username “teapotuberhacker” claimed to be the same person behind the Uber hack on Sept. 15. This detail has not yet been verified.

Though Grand Theft Auto 5, created by Rockstar Games, was released almost a decade ago, it is currently one of the most popular games online. More than 170 million units have been sold since its release, making it the second best selling game of all time behind Minecraft. The highly anticipated GTA 6 has been in production since 2014, even though the average time to develop a big-budget game is between three to five years. It is expected to be released in 2024 or 2025, and this leak offers players the first look at the new game—at 90 videos of the test game, to be exact.

Rockstar Games confirmed the leak on Twitter, saying, “We are extremely disappointed to have any details of our next game shared with you all in this way,” claiming it will not disrupt development.

A previous report by Bloomberg confirmed that GTA 6 will host its first female protagonist and the action will take place largely in a Miami-like Vice City. The released footage reveals scenes of players in a strip club, having a poolside conversation and taking hostages at a waffle restaurant, PC Gamer reported. A GTAForums administrator has removed all leaked content.

The hacker said they could leak more data soon, including GTA 5 and GTA 6 source code and assets. 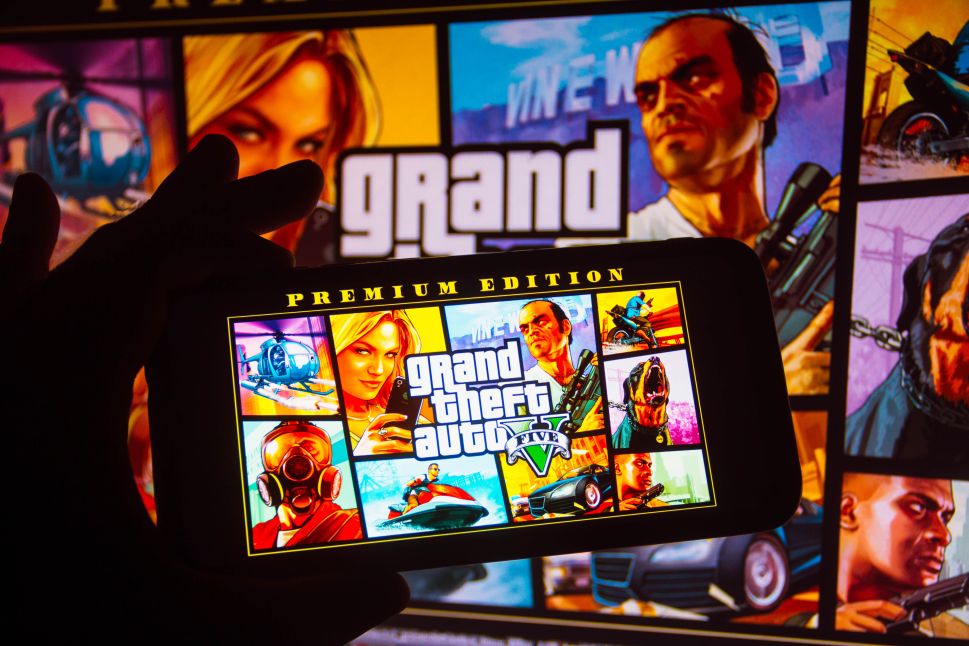