When Jamie Fiore Higgins was recruited from Bryn Mawr College to work at Goldman Sachs in 1998, she was excited by the prospect of heading to “the gold standard of Wall Street.” But she wasn’t prepared for the hard-driving, male-dominated culture that thrives beneath the surface of the storied investment banking firm.

In Bully Market, a new memoir about her time at Goldman, Higgins chronicles her rocky tenure at the firm. Though she was ultimately appointed to the position of managing director, she writes about navigating a culture rife with sexism to get there. Shortly after Higgins started, she recalls hearing a male colleague ask for an Excel spreadsheet ranking Goldman’s new female employees by “fuckability,” focusing on qualities like “tit size, ass shape, and leg length.” When she returned to work after having a baby, she writes later in the book, a male co-worker mooed at her as she headed to Goldman’s lactation room. 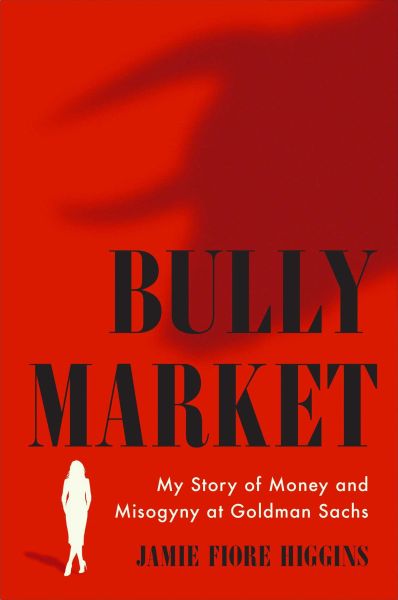 Higgins changed names and identifying details in the book, and based the dialogue from her own journal entries, written correspondence, and conversations with friends and family. Goldman Sachs disputes the author’s claims about her time there. “We strongly disagree with Ms. Higgins’ characterization of Goldman Sachs’ culture and these anonymized allegations,” the company said in an emailed statement.

Despite the culture of misogyny and sexism, Higgins said she was intoxicated by it—and lost herself in the process. She left in 2016 after she heard a colleague use a racial epithet during a night out. By that time she had four children, and had entered an affair with a colleague. Higgins spoke with the Observer about the book and her time at Goldman. The interview has been edited for length and clarity.

Observer: What made you want to write this book?

Jamie Fiore Higgins: When I left in 2016, I did not have any aspirations of writing a book. I was really, really depressed. It’s amazing how much I identified with that role. And so without it, felt very lost. I had four young kids at the time and started volunteering in the community.

I would meet new people, and they would ask me why I left (Goldman). I knew a lot of the stuff that had happened was unhealthy and toxic. But when I would tell them, for example, about being “mooed” at, their incredulous reaction made me really kind of see it for the first time. On top of that, #MeToo started. I was really encouraged that we were in an environment where people were very curious to hear about personal stories. I had all these journals, and I started expanding on them. It was kind of my side hustle that I was working on, and then it developed from there.

Goldman has long been known to have a hard driving, punishing culture. How did its reputation square with your own experience?

I went to this small liberal arts women’s college and there was this woman at this (recruiting) event on campus who just really knocked my socks off. I really was like, ‘I want to work there, I want to be with people like that.’ The tagline at the time was “Minds Wide Open,” and there was this really big push to hire varied backgrounds.

I found out very early on—especially coming from a women’s college—it was this kind of male-dominated world. For a while I thought what I had heard in that promo was a false bill of goods because I was surrounded by a lot of misogyny on Wall Street. And so that was a bit shocking to me.

You recount some pretty egregious examples of sexism in the book. At the same time, there was a push to hire candidates from diverse backgrounds during the time you were there, and the firm has boosted gender equity efforts in recent years. Where do these efforts fall short?

I think there is a bit of a disconnect from these fabulous goals that Goldman has, and then lack of enforcement in the day-to-day. The principal can say all the right things at the school. But at the playground, if no one’s watching, it could be a jungle, right?

They have great hiring goals that they are hitting. My challenge is, why don’t we have the same goals for retention? Finally, I think you want diversity, but you also want diversity of thought. The truth is, part of the reason why it was so successful for me is because I toed the party line. So we not only need representation, but we need people to bring their authentic sensibilities and views to the table. Although I was a woman, I was essentially my male partner’s mouthpiece.

At one point in the book you recount how a manager accused you of going against your “family” by reporting a colleague to employee relations. That echoes messaging well-known to many workers. Did you really feel your Goldman coworkers were your family?

A family, yes, but not one of love and support. I felt so tied to my identity of working there. It was almost cult-like. My first day at the firm, I was told Goldman Sachs is home to the most insecure people in the world. That’s what it takes to put up with this environment. And over the years are told you can only leave Goldman once, people would kill for this job. So I would say I was in a personal relationship, but not a healthy one.

What keeps people at Goldman?

I was struck by how grueling your schedule sounded—waking up at 3:30 a.m. to get to work on time from New Jersey, then leaving by 8 p.m. at the earliest. It sounds untenable for a working mother.

It was such a grind. When I think about all the things I did, I was just so strung out—trying to be a good mom, a good employee, a good wife, and there’s only 24 hours in a day.

Goldman can create opportunities where people can work and still be productive, but not just be so strung out. After market close, you can get home. You don’t have to do the face time till seven o’clock at night. You can work from home every once in a while.

Have you heard feedback from former colleagues about the book?

I have heard from a lot of former colleagues and clients who’ve been super supportive. I have not heard directly from some of the people who have been depicted, but that doesn’t really surprise me. I didn’t want to shame people. This is about my experience, and the power dynamics at these large, influential corporations, and how they wield their influence. It was about looking at what a corporation can do to a person. 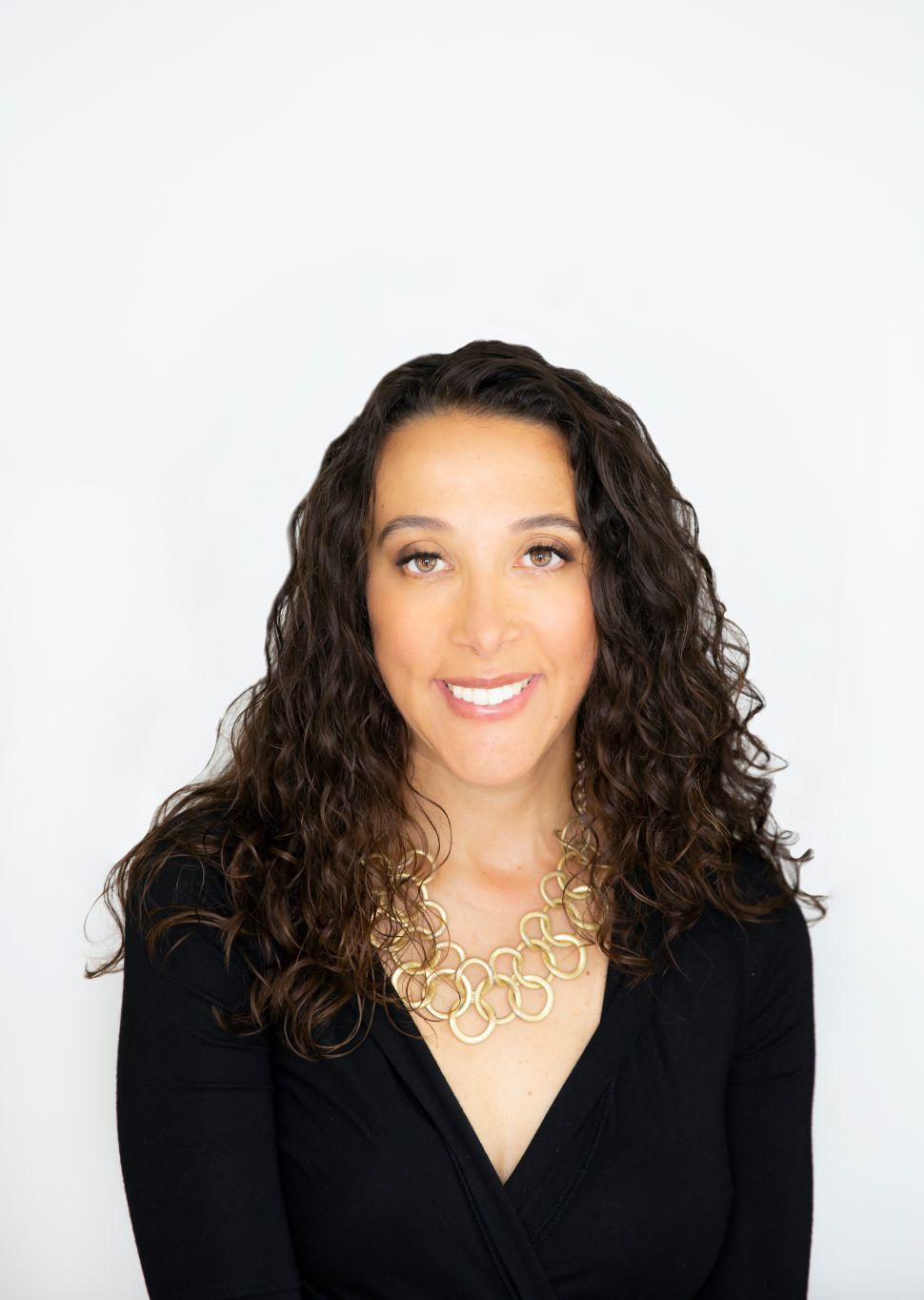