An internally published Meta document revealed that Instagram is betting on Reels, its short video content segment, to be the company’s future, but it is far from being competitive with TikTok, the Wall Street Journal reported. While TikTok users spend a collective 200 million hours on the app each day, Instagram users spend only 18 million hours within its Reels feature, despite Instagram having more total users. On top of that, the document said that Reels engagement had declined about 14 percent in the four weeks leading up to the August report, with most Reels users having no engagement at all.

Devi Narasimhan, a Meta spokesperson, told the Journal those numbers are outdated and not global, and that Reels engagement is up month-to-month. She did not provide additional data.

In July, Meta announced its first ever revenue decline, citing changes in Apple’s policies regarding personalized ads and increased competition with TikTok, especially among teenagers. Instagram has struggled to recruit content creators to its Reels section, the Journal reported. With 11 million U.S. creators on the app, only about 20 percent use Reels. 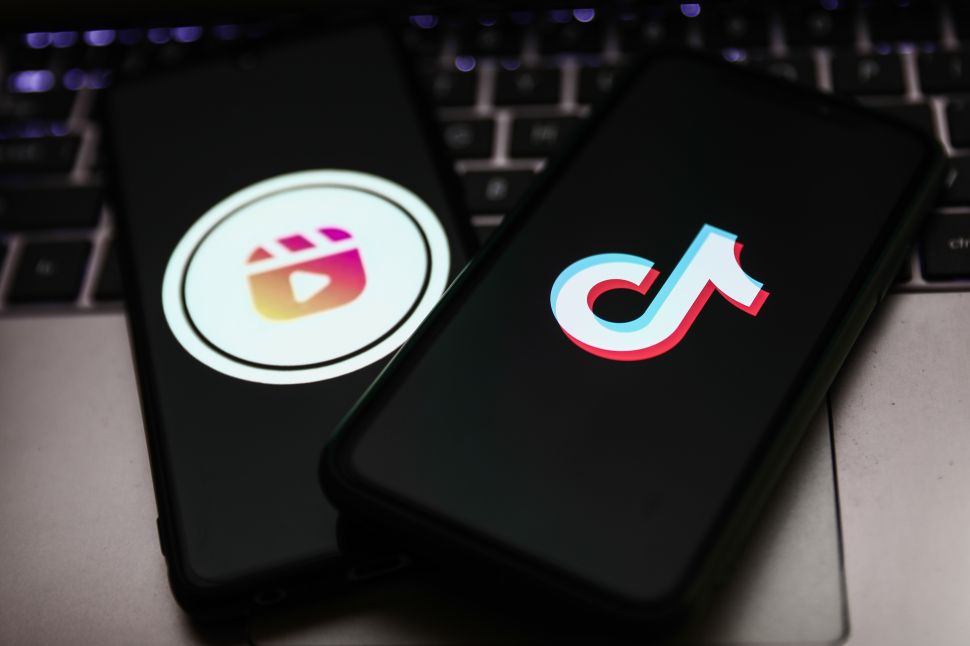