Coen worked previously as the editor-in-chief at Mashable and Jezebel. She has also held positions at Vanity Fair, New York Magazine and most recently came from Morning Brew.

“Young audiences are consuming the news differently and it’s important for us to meet them where they are by publishing content that resonates with them,” Coen said in a company press release. She said she will work on expanding the U.S. audience as the mid-term elections approach. 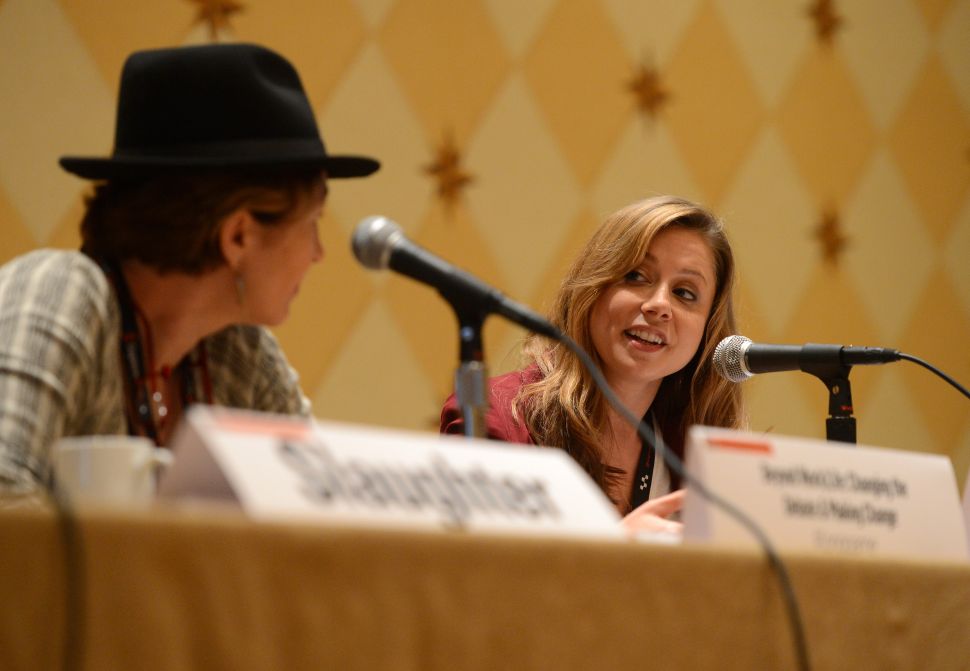