The company, named after Kitty Hawk, the North Carolina town where the Wright brothers flew their first airplane in 1903, announced its shutdown in a brief LinkedIn post on Sept. 21 that read, “We have made the decision to wind down Kittyhawk. We’re still working on the details of what’s next.”

Kittyhawk was originally incorporated in 2010 under the name Zee.Aero as a business experiment to realize Page’s “flying car” concept. Page, who was leading product development at Google at the time, recruited Ilan Kroo, an aeronautics professor at Stanford University and Sebastian Thrun, a former Google executive, to develop an electric aircraft.

Page, the world’s seventh richest person with a net worth of $92 billion, rarely discusses his endeavors outside Google in public. He is known to spend lots of personal time with fellow entrepreneurs like Elon Musk to brainstorm ways to fundamentally change transportation, According to a Bloomberg Businessweek feature in 2016. Page envisions a future of personalized and fully automated air travel where even children and people with disabilities can fly freely.

In its early years, Kittyhawk operated largely in a stealth mode. The company’s existence wasn’t really known to the public until around 2016, when it started to reveal product designs.

Kittyhawk has built several eVTOL prototypes over the years, including a single-seat personal aircraft called the Flyer, which was cancelled in 2020, a similar successor called Heaviside, and a larger, two-seat aircraft called Cora.

Until its closure, Kittyhawk was working on the second iteration of Heaviside, which the company aimed to use for an autonomous air taxi service in the future. CEO Thrun said in September 2021 he would be the first passenger on Heaviside once it’s ready to fly. But the prototype never made to the human test stage.

In 2019, Kittyhawk spun off Cora, the two-seat autonomous eVTOL, as an independent project under a joint venture with Boeing called Wisk Aero. In a statement today (Sept. 22), Boeing said it doesn’t expect Kittyhawk’s closure to affect Wisk’s operation in any way.

Kittyhawk is credited for inspiring a crop of eVTOL startups in recent years, including Joby, Archer and Lilium. 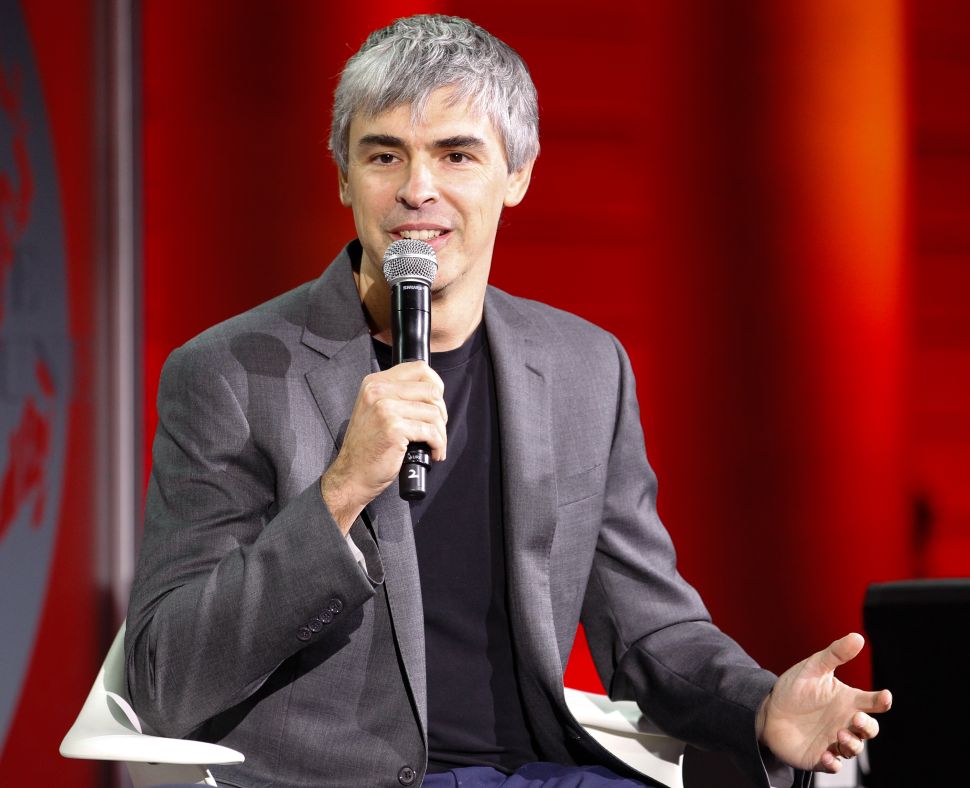