Next year’s Met Gala theme has been revealed, as Vogue announced that the 2023 Costume Institute Gala will celebrate the late Karl Lagerfeld. The Met Gala, also known as fashion’s biggest night, is back to its usual slot on the first Monday of May next year, and those who receive a coveted invitation to the exclusive event will pay tribute to Lagerfeld through their sartorial choices.

The exhibition at the Metropolitan Museum of Art, titled “Karl Lagerfeld: A Line of Beauty,” will debut in spring of next year. The show will include approximately 150 of Lagerfeld’s designs, with pieces from his iconic time at Chanel as well as his runs at Fendi, Chloé, Patou, Balmain and his own eponymous clothing label. The exhibit will focus on many of Lagerfeld’s drawings, and all of the selected designs will be shown alongside the original sketches. 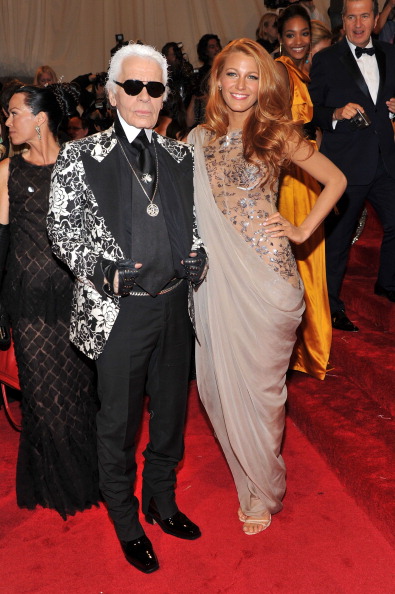 According to Vogue, Chanel is (rather fittingly) the chief sponsor of the exhibition, with additional major support courtesy of Fendi, and “additional funding” provided by Karl Lagerfeld’s eponymous brand and Condé Nast.

Lagerfeld, who passed away in February 2019, was a frequent attendee at the Met Gala, and was close with Vogue editor-in-chief Anna Wintour, who has been in charge of the event since 1995. Despite Lagerfeld’s Met Gala appearances and involvement in dressing some of the biggest names in attendance, he also voiced his belief that fashion shouldn’t be in a museum. 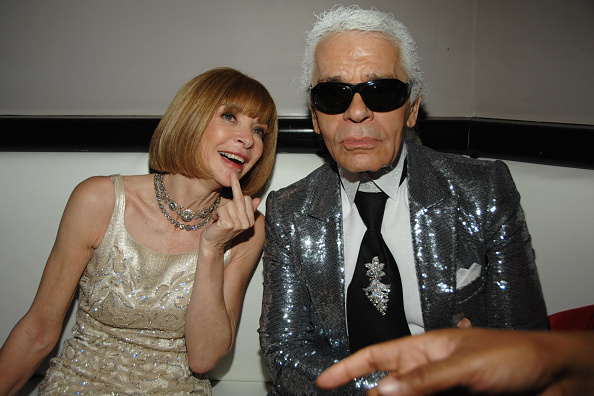 “Karl never tired of telling me that fashion did not belong in a museum. When we worked on the Chanel show together he was incredibly generous in what he lent, but he was completely disinterested in the exhibition itself! He would say, ‘fashion is not art—fashion belongs on the street, on women’s bodies, on men’s bodies,'” Andrew Bolton, the Costume Institute’s Wendy Yu Curator in Charge, told Vogue. Even so, as Vogue points out, Lagerfeld was one of the most important and prolific names in fashion for decades, and the exhibit will honor his views by focusing more on his sketches. “The one thing I knew for certain is that we could not do a traditional retrospective,” Bolton told Vogue. “For one thing, I think Karl would have hated that. Even though one of his facets was that he was a historicist, and he would revisit themes in his work, he was always looking to the future in his own work—he hated looking back at the past. It was something he had a very conflicted relationship with.”

The upcoming Met Gala is scheduled for May 1, 2023, and while the co-chairs haven’t been announced just yet, perhaps the role will go to a few of Lagerfeld’s favorite muses. The corresponding exhibit will open to the public in May, and remain accessible through July. 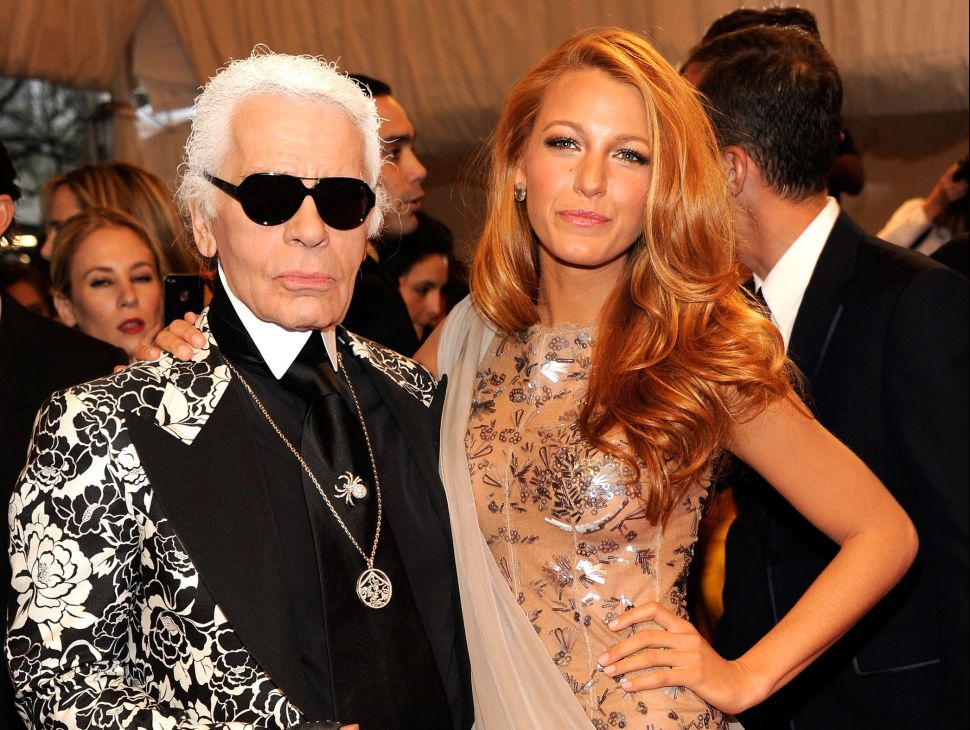