Meta, Facebook’s parent company, is implementing a hiring freeze and restructuring some teams as part of its cost-cutting efforts, Bloomberg reported today (Sept. 29).

“I had hoped the economy would have more clearly stabilized by now, but from what we’re seeing it doesn’t yet seem like it has, so we want to plan somewhat conservatively,” Meta CEO Mark Zuckerberg reportedly told employees during a weekly Q&A session. He acknowledged Meta’s revenue has recently trended downward after 18 years of growth. In July the social media company reported its total revenue dropped one percent during the quarter ending in June compared to the previous year, marking its first-ever decline.

He said that in addition to the hiring freeze, Meta would reduce team budgets and ask individual teams to manage their head counts. Zuckerberg said this could mean leaving positions unfilled when workers depart, moving employees to different teams, or considering “manag(ing) out people who aren’t succeeding.”

On Meta’s July earnings call Zuckerberg said the company planned to “steadily reduce headcount growth” over the next year. Meta had about 72,000 employees as of December.

Meta is planning to trim expenses by at least 10 percent in the coming months, the Wall Street Journal reported Sept. 21, in part through staff reductions. While management hasn’t gone as far as calling them layoffs, Meta has reportedly eliminated roles, then given affected workers 30 days to apply for a new position before they’re terminated. 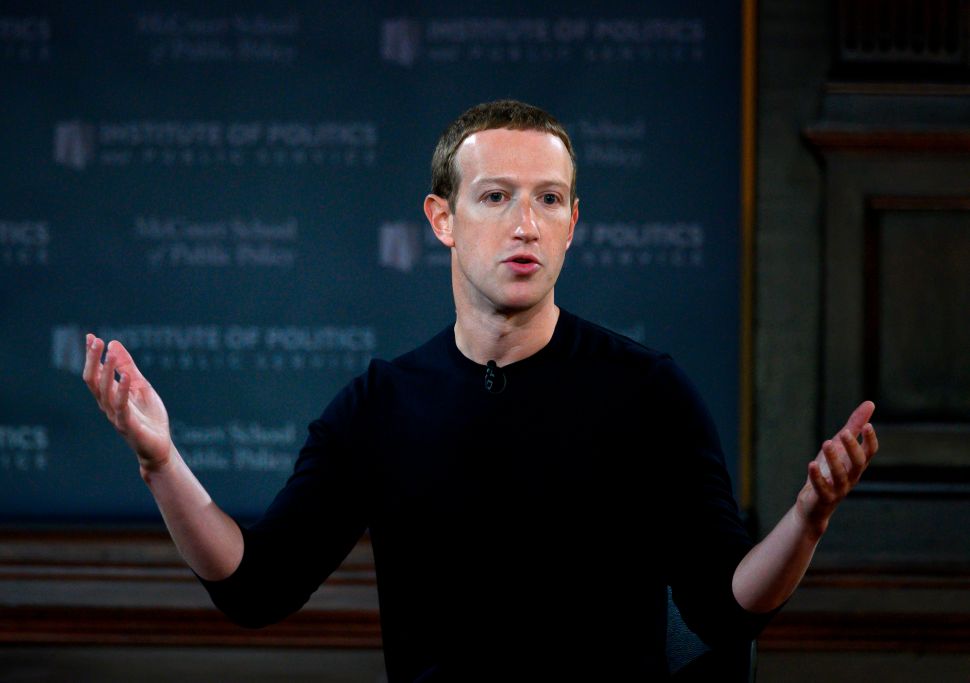