Around the world, the average worker is spending fewer days in the office than they did prior to the pandemic. This is particularly true for knowledge workers who work with data, analyze information, or think creatively in their jobs.

Overall, these employees are feeling pretty good about their productivity, according to a new survey published by Microsoft yesterday (Sept. 22). The report, which surveyed more than 20,000 full-time or self-employed knowledge workers across 11 countries, found 87 percent of employees feel they’re productive at work. But their bosses feel differently—just 12 percent of leaders reported having full confidence their team is productive in a hybrid work scenario, where employees work from home some of the time.

By prioritizing workers’ activity, rather than their impact, managers “risk people LARP-ing their jobs,” the Microsoft report said, referring to live-action role playing. In other words, employees may spend more time trying to show they’re being productive than actually being productive. A July survey by GitLab and Qatalog found more than half of knowledge workers feel pressure to show they’re online at certain times during the work day, so much so that they spend over an hour on top of their regular workday to make their presence visible, through actions such as setting their Slack status to “active” or sending emoji/GIF reactions on messaging applications.

The solution to “productivity paranoia,” Microsoft said, might be to do a better job of helping employees understand how to prioritize their workload. Eighty-one percent of workers surveyed said it was important for managers to help them do this, yet less than a third of workers said their manager gave them clear guidance in one-on-one meetings. 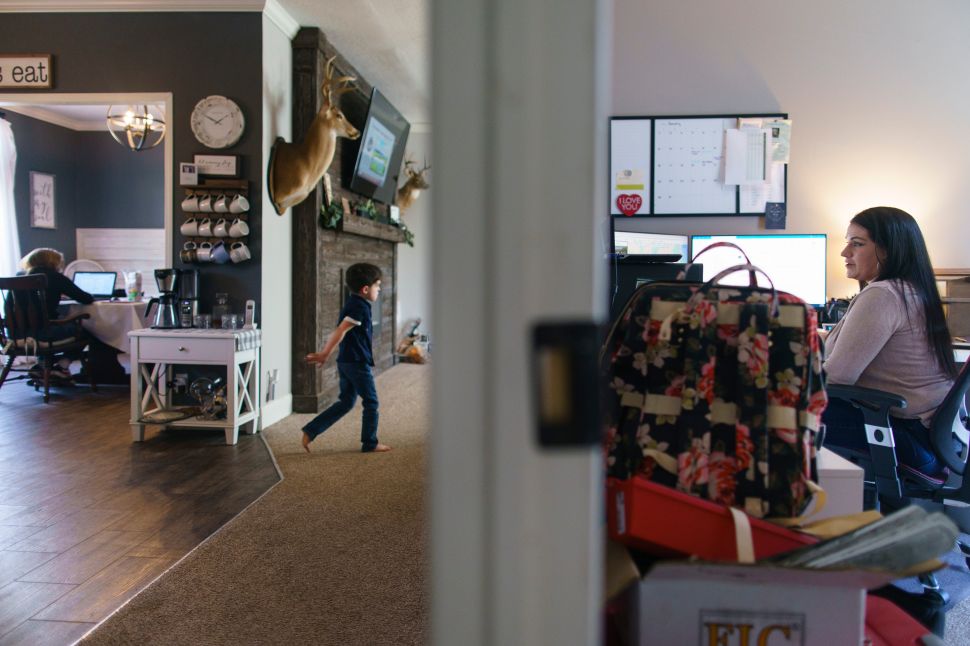