The U.S. added 315,000 jobs in August, according to the latest Bureau of Labor Statistics report. Job growth slowed last month compared to July, when the number of employed Americans grew by 528,000, and the unemployment rate ticked up to 3.7 percent.

This slowdown could be a welcome sign for the Federal Reserve, which has raised interest rates four times this year in an effort cool down the economy and address record-high inflation rates. The rising unemployment rate signals a bit of good news as well, as it’s tied to the rising labor force participation rate.

The increase in job seekers suggests workers who quit their jobs amid the Great Resignation may be coming back into the labor force. Fewer Americans are leaving their jobs, too. New BLS data released on Aug. 30 showed 4.2 million Americans quit their jobs in July, down from a record 4.5 million in November.

An additional data point in today’s report suggests one job isn’t sufficient for a growing number of Americans, even with the cost of goods like gas cooling slightly. The number of Americans holding multiple jobs rose to 7.5 million in August, up from 6.7 million last year. 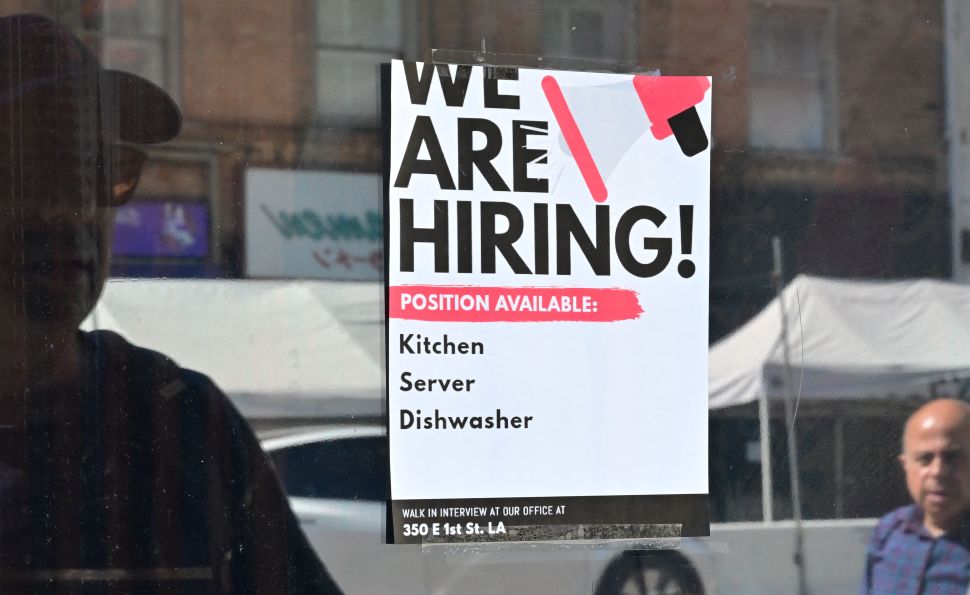