A new study estimates just how much money companies are losing by scheduling meetings their workers deem unnecessary.

Eliminating meetings that aren’t critical could save businesses with 5,000 or more employees more than $100 million annually, according to the research, which was published by Steven G. Rogelberg, a professor of organizational science and management at the University of North Carolina at Charlotte, and the transcription service Otter.ai.

While unnecessary meetings may have a cost, there are other factors to consider before canceling them wholesale. Both Rogelberg and other professionals who consult with companies on the issue see value in certain types of meetings—and employees may as well, if leaders think carefully about why they’re holding them.

The study draws on a survey of more than 600 employees across 20 different industries conducted over the summer, most of whom were based in the U.S. It found employees spent about 18 hours a week in meetings on average, but believed around five of these meetings could have been skipped, as long as they were kept in the loop of what was discussed.

While nearly half of workers surveyed agreed they had too many unnecessary meetings on their calendar, few felt comfortable declining a meeting invite, the report found. Employees said they wanted to decline 31 percent of meeting invitations, but only actually declined 14 percent.

Though the study didn’t include a breakdown of which meetings employees attended were in-person versus virtual, nearly half of the respondents reported they worked remotely full-time.

The problem with pricing unnecessary meetings

The transcription company that partnered with Rogelberg and funded the study, Otter.ai, has a vested interest in better understanding how employees think about unnecessary meetings. The company rolled out an AI feature in March that automatically generates meeting summaries, and in an emailed statement Sam Liang, CEO and co-founder of Otter.ai, suggested such tools can be used to create detailed notes for employees who decide to skip meetings they don’t feel they need to attend.

Calculations that estimate the cost of wasted time during meetings aren’t new. A calculator published by the Harvard Business Review in 2016 estimated the costs of unproductive meetings using a similar method, taking into account the length of the meeting and workers’ salaries and benefits. Jack Phillips, a business consultant who runs an organization called the ROI Institute, described a similar approach when working with clients seeking to rethink their approach to meetings. Calculating the cost of meetings, he said, can help bring the issue to the attention of leaders running them, given that “time is money.”

It’s true that employees are being invited to more meetings than they were prior to the pandemic, said Elise Keith, the co-founder and CEO of Lucid Meetings, which advises companies on running effective meetings. But thinking about them solely in terms of cost and productivity loss can be a bit misleading, she said, because employees also tend to work longer hours when their meeting load increases.

Keith pointed to a November 2021 study by software firm Reclaim.ai which found that as meetings increased during the pandemic, so too did the workday–by 1.4 hours on average. A separate study published by the National Bureau of Economic Research in July 2020 found that employees’ meeting load had increased by 13 percent since the pandemic began, while the length of the average workday had increased by more than 48 minutes. So while employees may be spending more time in meetings, they’re also likely making up for some of that lost productivity by working longer.

What’s more, this approach can miss the mark when it comes to leaders’ concerns, Keith said.

“In my experience, non-leaders who are frustrated by too many meetings will try to inspire change by pointing out the salary costs and the assumed productivity impact,” she wrote in a follow-up email. But senior leaders are often less concerned with the costs of meeting overload, and more so with the fact that too many meetings may lead to “employee burnout, inefficiency, poor communication,” or “ineffective teamwork.”

How to have better meetings

Neither Keith nor Rogelberg have suggested companies end meetings altogether, but rather that they think more carefully about when and how to meet.

The spike in meetings that occurred during the pandemic came as leaders were navigating an entirely new way of working, said Keith. “So obviously meetings have a function.”

Still, organizations that got “meeting happy” over the past two years can be more intentional about meetings, Keith said. “You have to plan how you’re going to meet, when you’re going to meet, why you’re going to meet.” While such planning should be obvious, it’s not necessarily something leaders have been taught, “so many just don’t,” she said. CEOs might also consider staging an “intervention,” she added, declaring that Fridays will be meeting-free to give workers focus time, for example. Salesforce went even further with this approach, canceling meetings for a full week in August.

Rogelberg published a book called The Surprising Science of Meetings prior to the pandemic, and has offered similar suggestions for improving them in previous interviews. In a 2019 talk hosted by Google, he said leaders can avoid “bad meetings” by shortening them, if possible, as well as inviting some employees for part, but not all of the meeting, and giving non-essential attendees the option to opt out. He’s also advocated switching up the format of meetings by walking or standing during them, for example.

The recent research conducted by Rogelberg suggests companies are already starting to try out some of these approaches. Eighty-eight percent of respondents to the survey said they had been invited to attend just part of a meeting, and a majority found this was an effective approach.

Phillips, who wrote a book called Proving the Value of Meetings and Events back in 2007, said the pandemic has amplified the challenge leaders face. “It’s so easy with Zoom” to set up a meeting, he said. “It’s made us all addicted.” But “you may be destroying the productivity of the whole team if you’re not careful.” 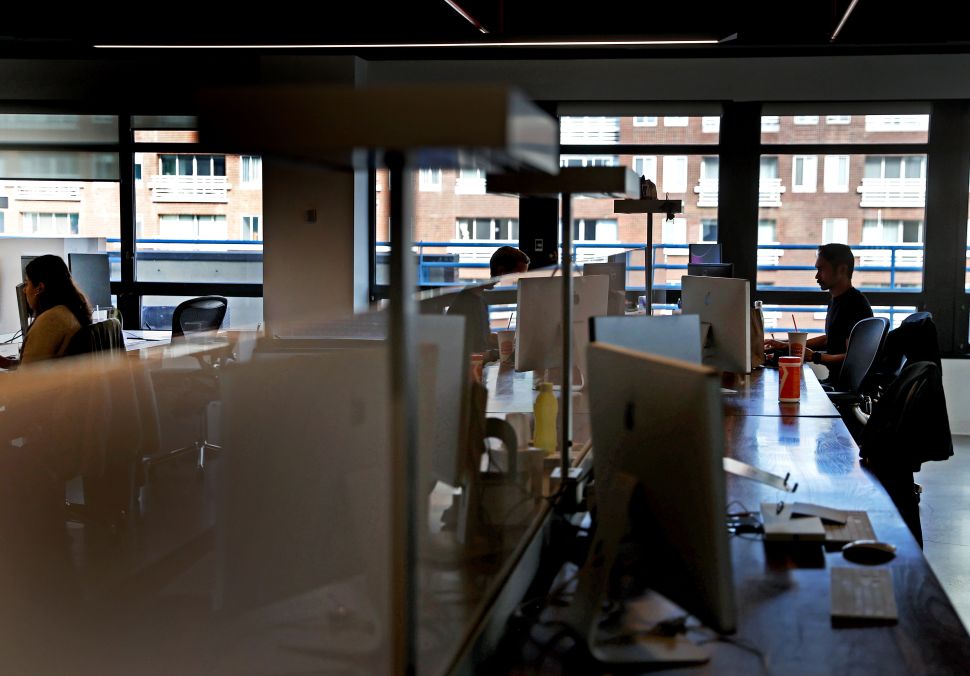