NASA has awarded Elon Musk’s SpaceX a $1.44 billion contract to launch five more astronaut missions to the International Space Station (ISS) through 2030. SpaceX has launched four crew missions for NASA under the agency’s Commercial Crew program. The latest purchase represents NASA’s deepened commitment to SpaceX as its go-to launch provider at the expense of its rival, Boeing.

SpaceX launches astronauts using its Falcon 9 reusable rocket topped with a capsule called Crew Dragon. Each Crew Dragon can seat four astronauts, which averages out to a launch cost of $72 million per astronaut for NASA in its latest contract.

That’s more than 50 percent less expensive than launching astronauts with Boeing, which is building a similar spacecraft called Starliner. NASA has awarded both SpaceX and Boeing nearly $5 billion to develop and operate their respective vehicles to regularly fly astronauts to the ISS. So far, SpaceX has delivered a far better value for NASA’s money, with four missions completed and ten more scheduled through 2030. Boeing has scheduled only six missions and hasn’t launched any astronauts with Starliner. 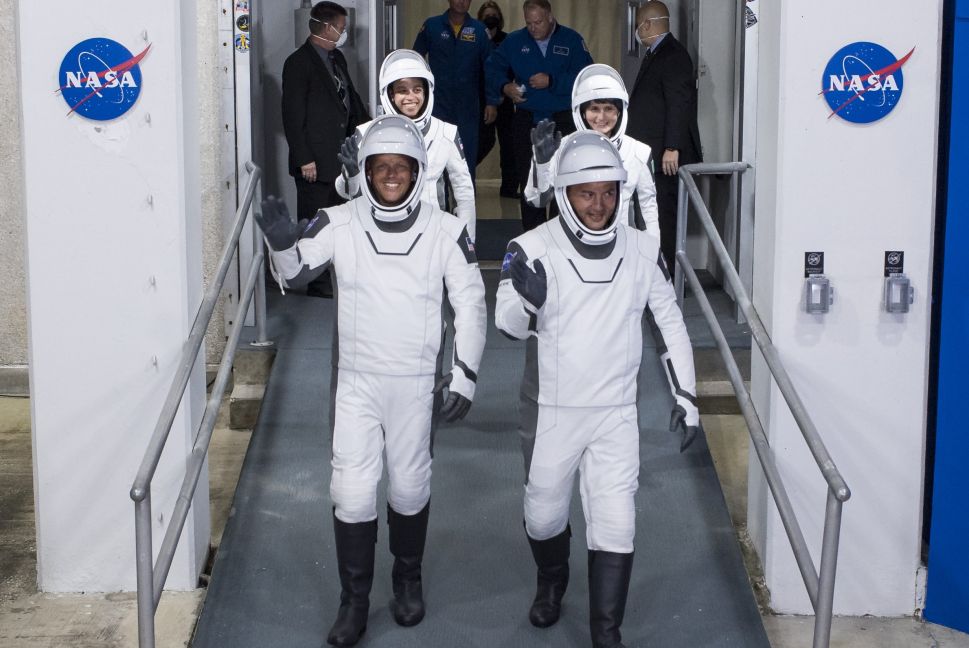