Nearly 1,300 New York Times employees signed a pledge to work remotely this week, rather than return to the office as expected, the union representing employees of the newspaper announced. Employees with the New York Times Guild, which represents reporters and editors, are joined by members of the union representing Times tech workers. Union members with Wirecutter, the newspaper’s paid product recommendation service, signed the pledge in solidarity. Though Times union workers are part of separate units, they’re all represented by the News Guild of New York.

In a statement shared on Twitter, the New York Times Guild said the company’s “expected return” policy it not based on any bargained agreement. “Any RTO policy, as a matter of workplace health and safety, should be a part of our negotiated contracts, alongside provisions for fair wages, equitable treatment for members & more,” the union said.

The New York Times previously said it wanted employees back in its headquarters by June 6, but put a pause on these plans due to the city’s high Covid levels. The company recently set “fresh guidelines” for bringing workers back into its New York City headquarters in September, according to workplace reporter Emma Goldberg. While the Times is rewarding returning employees with branded lunch boxes, the union said instead it wants a “respect and a fair contract, without delay.”

The @nytimes is giving employees branded lunch boxes this week as a return-to-office perk. We want respect and a fair contract instead — so I’m working from home this week along with 1,300 of my @NYTimesGuild and @NYTGuildTech colleagues, with support from @wirecutterunion.

New York Times Guild members are currently negotiating with management for a new contract; the previous one expired more than a year ago. 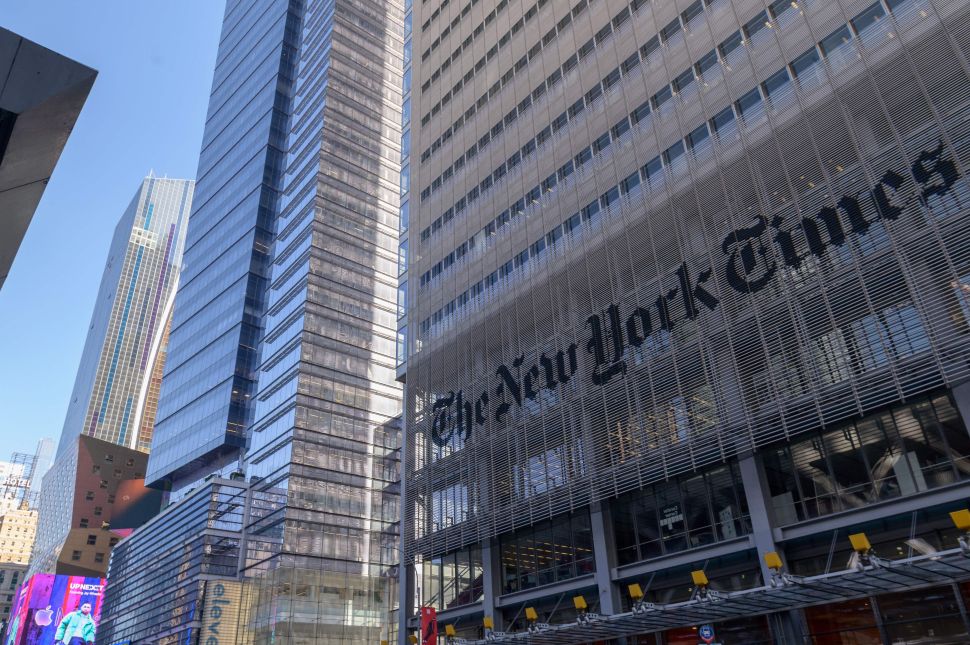