The average office occupancy rate across 10 U.S. cities rose to 47.5 percent last week as more companies enacted new return-to-office policies, according to data from workplace security firm Kastle Systems, which tracks building swipes. As of Sept. 14, office buildings were nearly half full, up from an occupancy rate of around 43 percent the two prior weeks.

Office use was highest on Tuesday and Wednesday of last week, around 55 percent. By Friday—a consistently unpopular day to work from they office—they dropped to 33 percent. The office occupancy rate in New York City rose by 8.6 percentage points last week compared to Labor Day week, hitting 57 percent on Tuesday and Wednesday, and averaging 46.6 percent for the week. With this recent spike in office returns New York looks to be catching up to other metro areas, including Washington, D.C., Chicago, and Los Angeles.

Though office use has rebounded to its highest level since prior to the pandemic, it’s still half what it used to be. That’s unlikely to change, given many companies are now shifting to a hybrid model, allowing workers to spend at least some of their days at home. A September survey of human resources professionals by outplacement firm Challenger Gray & Christmas found 47 percent of respondents had implemented a remote or hybrid model for their teams, with no plans to bring them back to the office full-time. 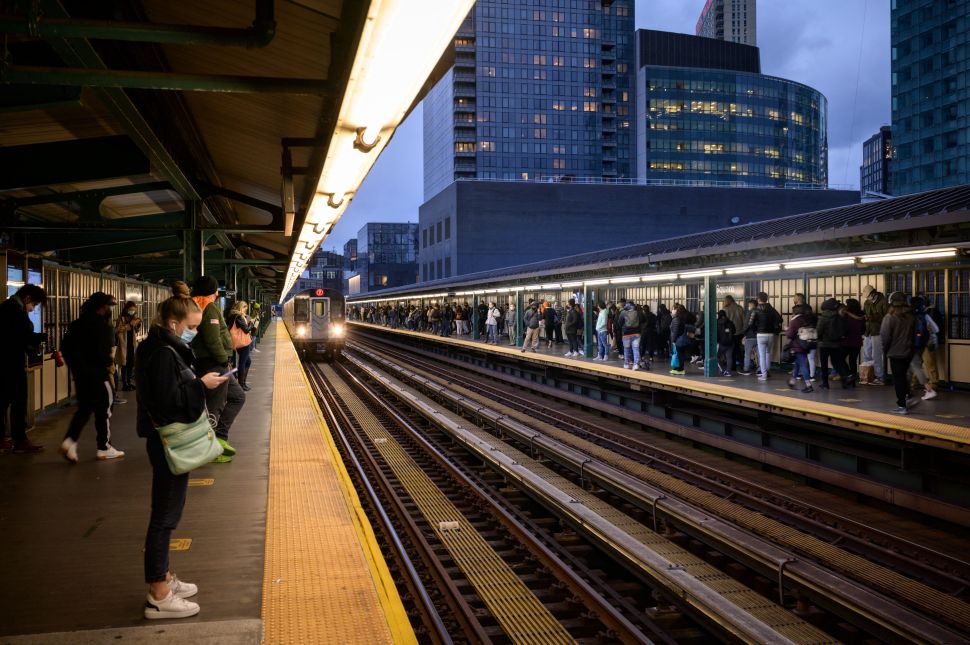