Don’t Worry Darling, Olivia Wilde’s psychological thriller that garnered attention due to its behind-the-scenes drama, earned $30 million globally its opening weekend, nearly meeting the film’s budget of $35 million. While audiences may have come for the “evocatively-shot, compellingly-acted” film, as the Observer’s Emily Zemler described it, the yield suggests the various scandals surrounding the film’s production may also have led viewers into theaters.

The box office earnings reflect a slow month according to Wells Fargo analysts, compared to films that premiered earlier this year, like Top Gun: Maverick, which opened at $300 million. Still, the official Don’t Worry Darling Twitter account has twice the amount of followers as the Top Gun account had during its opening weekend, indicating peaked interest in the film especially for social media users. Much of Don’t Worry Darling’s publicity came from social media, including users analyzing whether or not actor Harry Styles spit on co-star Chris Pine—various Tweets received tens of thousands of likes before the movie premiered—as well as dozens of articles written about the event (or non-event).

Wilde’s film, the actress’s second directing project, has been in the spotlight since production began in August 2020 and the director claims she fired then-lead male actor Shia LaBeouf, replacing him with singer Harry Styles. Rumors circulated about a potential relationship between Wilde and Styles. But Don’t Worry Darling’s hype came from the Venice Film Festival and its aftermath this month, when Twitter users clamored over the alleged spit from Styles, Pine zoning out during interviews, lead actress Florence Pugh’s silence on social media and LaBeouf releasing a video of Wilde suggesting the actor left and Wilde asked him to reconsider. 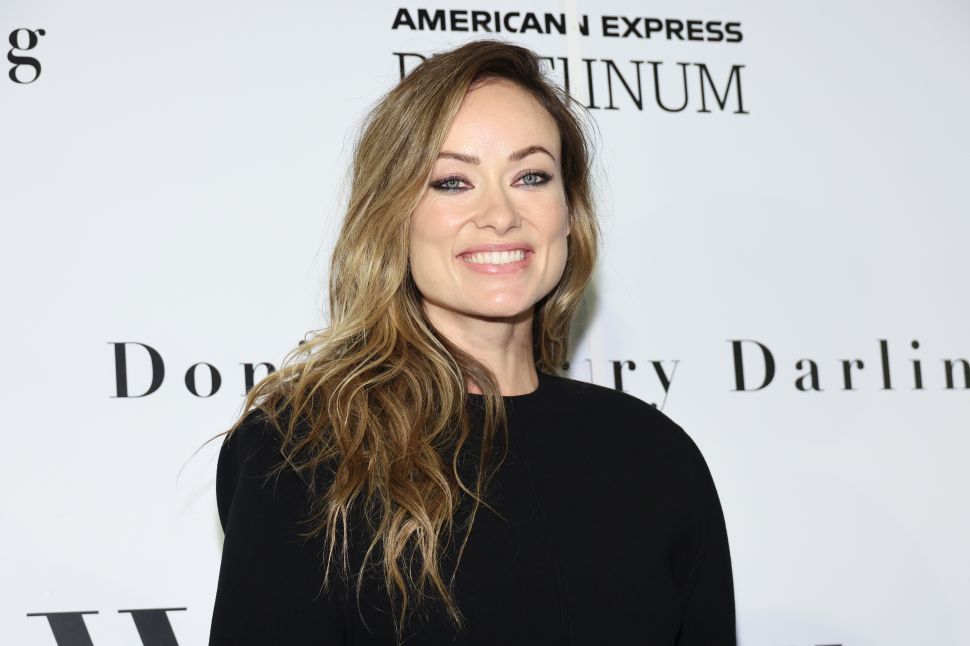