New Yorkers are rallying to show their support for hot dog eatery Papaya King with a “cash mob.”

Located on East 86th Street, the Upper East Side restaurant first opened its doors in 1932. In June, the restaurant’s developer Extell filed plans to demolish Papaya King and the building its located in.

In an attempt to halt the 90-year-old eaterie’s closure, hot dog fans are planning to crowd the restaurant on Sept. 17. Organized by restauranter Michael Quinn, the so-called “cash mob” entails an influx of customers flooding the business with money and support. He called on New Yorkers to join the rally in a TikTok. “They want to put a highrise here,” Quinn said in the video. “Let’s support Papaya King. Join us.”

Quinn, who is the current owner of Coney Island’s Feltman’s hot dog restaurant, told the Brooklyn Paper he’s used cash mobs in the past to help revive the Feltman brand. The motivation behind Papaya King’s cash mob isn’t necessarily to raise business but to prove how much the community cares about the restaurant, he said.

He’s also enlisted the help of Barstool blogger Frank Fleming, who has created a petition to save Papaya King. With over 200 signatures, the petition reads: “We have enough high-rise buildings with boring faceless chain stores at their anchor. Save this iconic hot dog place that gives New York character, that Kramer loved on Seinfeld, don’t let them tear down Papaya King.” 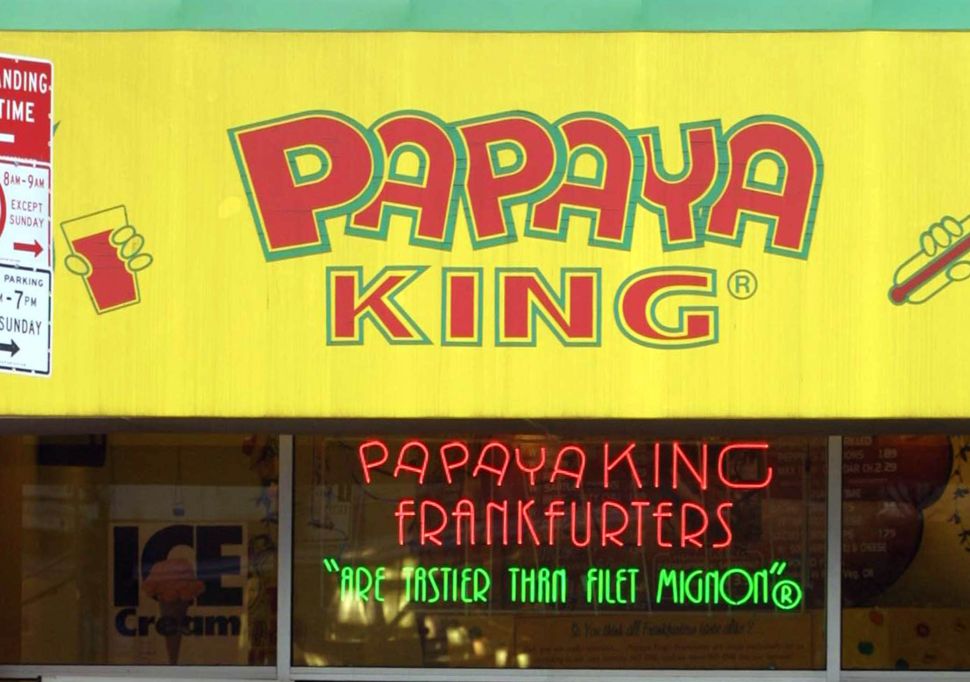